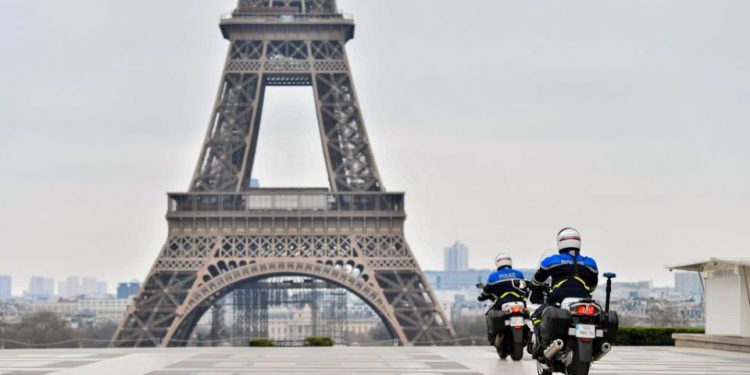 The tenant of a two-bedroom apartment in Paris has been ordered to pay more than €221,000 ($324,532) after subletting it without permission via the Airbnb platform.

Between 2016 and 2020, the man had sublet the flat 329 times and collected about €198,000, the sum he must now transfer to the owners of the flat according to the verdict, the newspaper Le Figaro reported on Monday.

In addition, is €11,370 in rent arrears because the man had not paid his own rent in full, despite the extra income.

Repairs to the property costing €11,500 were also due. The court said the man was obliged to pay for those.

The owners noticed in June 2020 their flat was being misused as Airbnb accommodation.

For the judgment, the judges relied on a clause in the tenancy agreement that said subletting required the written consent of the owners.

The tenant and Airbnb also violated the French regulation for cities with more than 200,000 inhabitants. It states that rented flats can be sublet to tourists for no more than 120 days a year.

The platform should have blocked the tenant’s account, the court said, However, this did not play a role in the ruling.