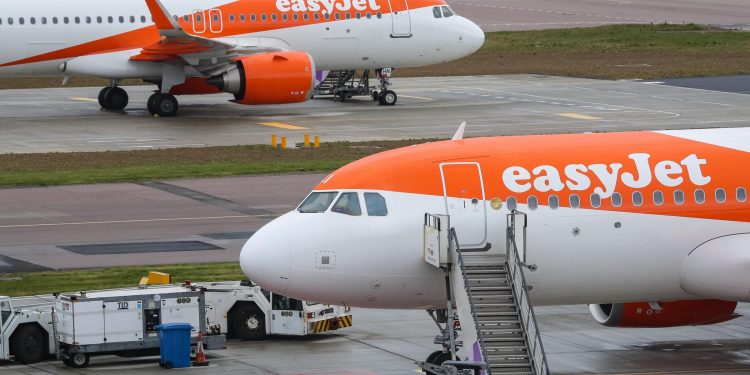 Airlines have been urged by the aviation regulator to set “deliverable” schedules after thousands of UK flights were cancelled in recent days due to staff shortages.

Civil Aviation Authority chief executive Richard Moriarty warned that late-notice cancellations and excessive delays are “not just distressing for affected consumers but have the potential to impact confidence levels across the industry”.

In a letter to airlines, he acknowledged that many are in the process of recruiting large numbers of staff but “it is clear that this has not always happened sufficiently quickly to cope with the increased passenger travel in recent days”.

He wrote: “Given the consequences for passengers of cancelled and disrupted journeys, I encourage you to do all you can to ensure that you have the necessary level of appropriately-trained and cleared staff resources in place.”

It is “very important” that airlines are setting schedules “on a basis that is deliverable given available staff (including contractors), and has resilience for staff sickness, including from Covid”, Mr Moriarty added.

British Airways and easyJet have recently cancelled a total of more than 100 daily flights.

This has been blamed on a combination of coronavirus-related staff sickness and recruitment difficulties.

Mr Moriarty also wrote to airports, calling on them to “work closely with airlines” to ensure “disruption is kept to a minimum”.

He sought “reassurance” that passengers with reduced mobility “continue to receive the assistance that they require”.

Passengers at Manchester, Heathrow and Birmingham Airports have all complained of long queues.

The boss of Manchester Airport, which has struggled for several weeks, admitted it does not have enough staff.

Charlie Cornish, chief executive of Manchester Airports Group, said: “The simple fact is that we don’t currently have the number of staff we need to provide the level of service that our passengers deserve.

“Despite our efforts since last autumn, the tight labour market around the airport has meant we have just not been able to hire people quickly enough to establish a full-strength team.

“Practically, staff shortages mean that we cannot open all the security lanes we need and, at times, this results in longer queues than we want to see.

“While we still expect most passengers to get through in less than 30-40 minutes, there will be times over the next few months when waiting times will rise to between 60 and 90 minutes.”

Web3 is yet to take off despite the hype