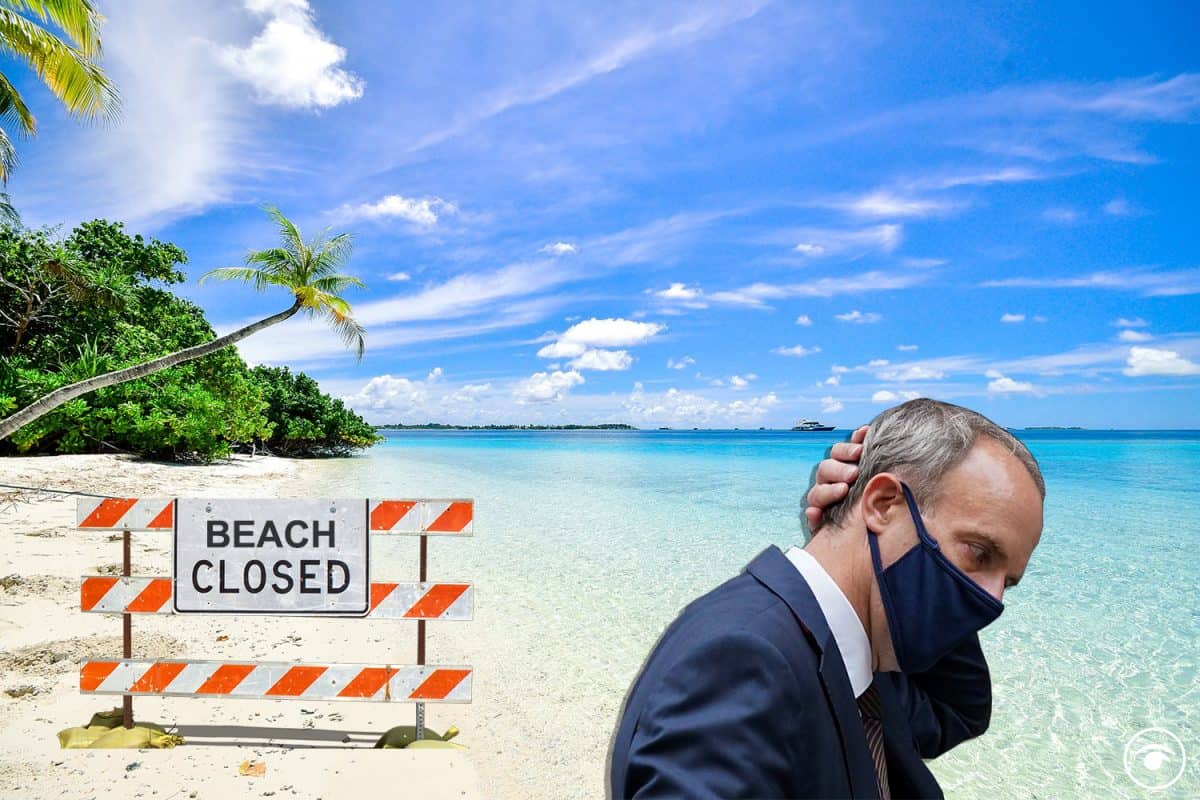 Dominic Raab has refused to offer further details about his Crete holiday when pressed at least nine times by MPs, labelling the questions a “fishing expedition”.

As he faced questions from the Foreign Affairs Committee, the foreign secretary was also told it was a “bad idea” for him, the prime minister and high-ranking government officials to all take holiday while Kabul was seized by the Taliban.

Members of the committee repeatedly pressed Raab to tell them when he went on holiday, with Labour former minister Chris Bryant asking him three times, and SNP MP Stewart Malcolm McDonald asking him on six occasions.

Bryant said: “On 11 August, the US said the Taliban were likely to seize the whole country, it was just a question of how long it was going to take. Were you already on holiday?”

Raab said the central assessment judged there would be Taliban “consolidation of power” but it would take place in the “months following the evacuation”.

Bryant pressed Raab on his holiday, with the minister repeating he “would not have gone away, with the benefit of hindsight”, before insisting: “I am not going to start adding to, frankly, the fishing expedition beyond the facts that I have articulated and the fulsome statement and having answered questions on this continuously.”

Raab faced strong criticism for not returning from Crete when the situation in Afghanistan began to deteriorate and the Taliban took control of Kabul.

He has said he left to return to the UK on 15 August, and that he was “working tirelessly” throughout that period despite being out of the country.

The foreign secretary faced accusations in the media of paddle boarding and swimming at the beach on the last day of his holiday, but following his return to the UK, he described these accusations as “absolute nonsense”.

But former Labour Cabinet minister Alan Johnson – who was in Crete at the same time as Raab – rubbished the foreign secretary’s claims that the sea had been “closed”, meaning he couldn’t have swum while Kabul fell.

Johnson said he “didn’t notice a closed sign” on his holiday – adding that Raab is “toast”. Watch the clip below.

Alan Johnson says “he didn’t notice a closed sign” at the sea while he was in Crete at the same time as Dominic Raab…. he goes on to say that Raab is “toast.” #LBC pic.twitter.com/XkpdPyFDt0

GQ Men of the Year: All the best dressed celebrities on the red carpet

GQ Men of the Year: All the best dressed celebrities on the red carpet