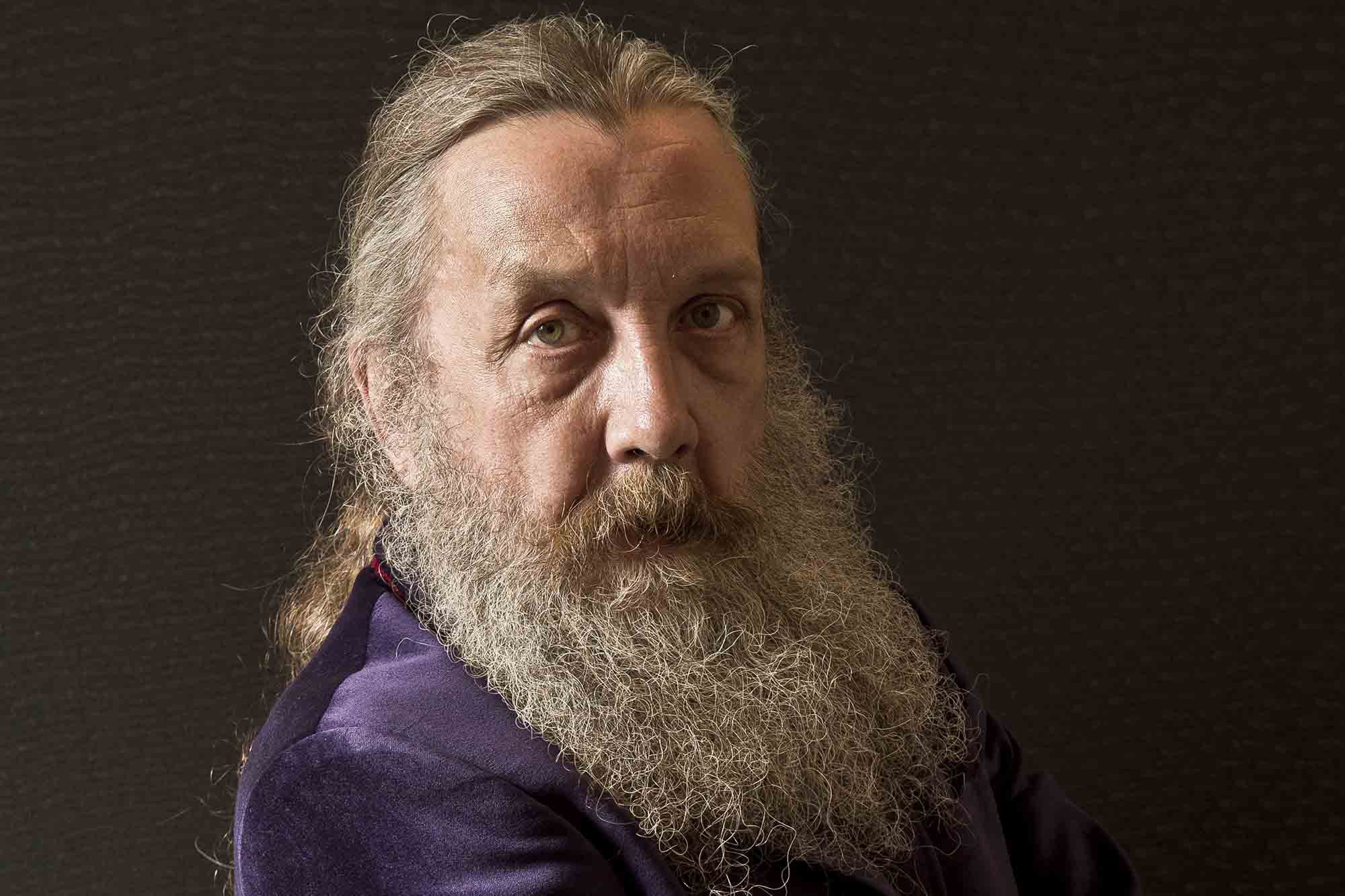 Alan Moore is taking a break from retirement.

It’s been nearly two years since the author of “The Watchmen” and “V for Vendetta” announced he was done with comics. Now, a reported “six-figure” deal with Bloomsbury has coaxed Moore back into the fold, with plans to publish a fantasy book series as well as a short story collection.

Moore, 67, said in a statement on Monday, first reported in The Guardian, that he is “bursting with fiction, bursting with prose” at this moment in his life.

“I couldn’t be happier with the new home that I’ve found at Bloomsbury: a near-legendary independent publisher with a spectacular list and a fierce commitment to expanding the empire of the word,” Moore said. “I have a feeling this will be a very productive partnership.”

The publisher which launched the Harry Potter series is now preparing to release the two “major” projects by Moore beginning in late 2022. Slated first for release, his “momentous” collection of short fiction, titled “Illuminations,” deals in themes including the apocalypse to theoretical physics. Bloomsbury calls the compilation “dazzlingly original and brimming with energy,” and “beguiling and elegantly crafted tales that reveal the full power of imagination and magic.”

To follow in 2024, Moore’s “groundbreaking” five-volume series, “Long London,” spans a “shell-shocked and unravelled” London in 1949, to another version of the city described cryptically as “just beyond our knowledge.” The work “promises to be epic and unforgettable, a tour-de-force of magic and history,” the published said.

“Alan Moore is simply a legend and it has been such a pleasure to listen to him talk about his ambitious Long London series as well as discovering the range of his shorter fiction,” said Bloomsbury editor-in-chief Paul Baggaley in the statement. “These projects have set Bloomsbury alight.”