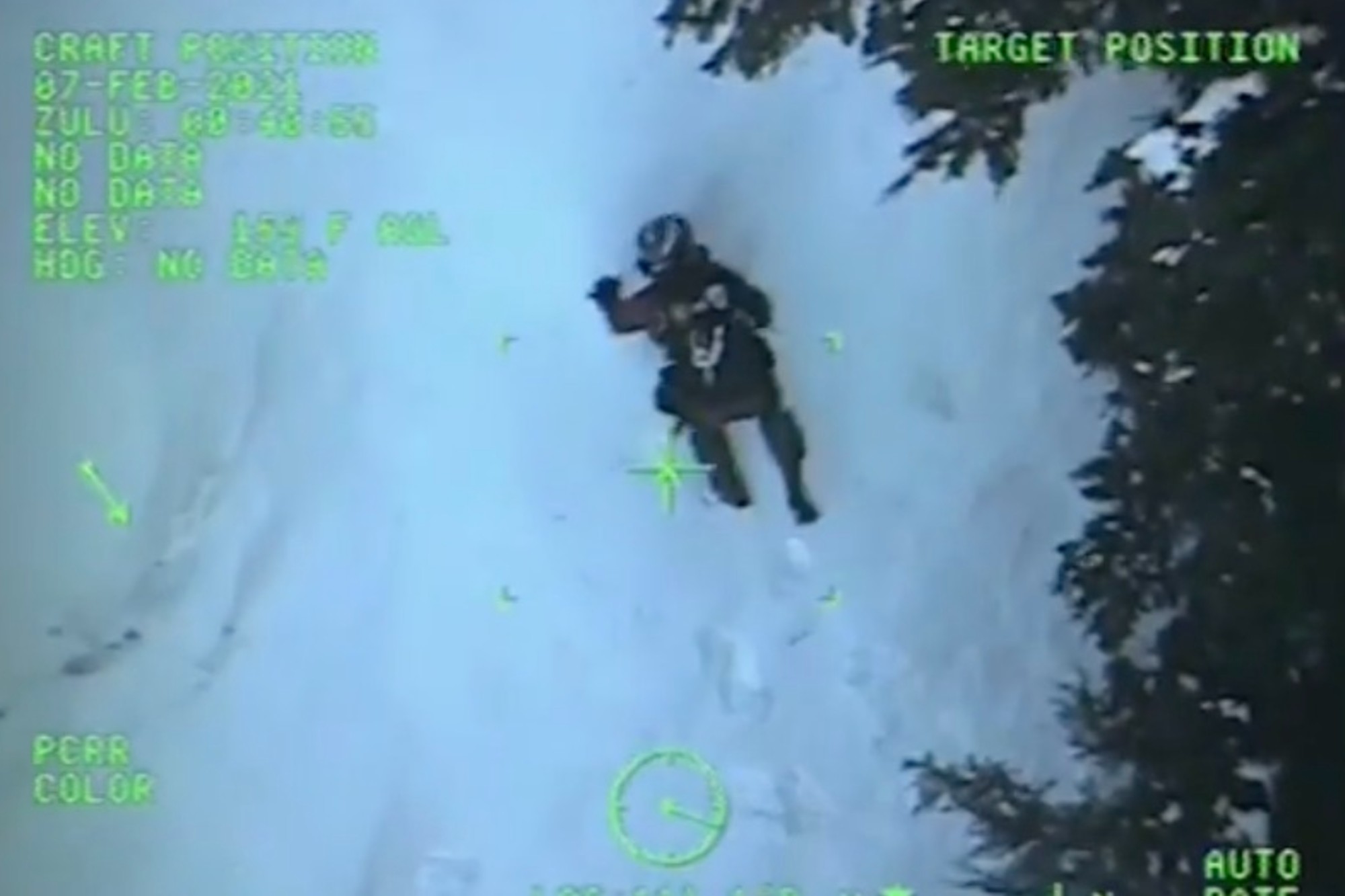 The US Coast Guard rescued an injured skier from the Alaskan backcountry on Saturday, February 6 after he was mauled by a bear, the Coast Guard said.

Video from the MH-60 Jayhawk helicopter involved in the rescue showed crew members from Air Station Sitka off of the Gulf of Alaska hoisting the injured man, who was mauled while skiing near Haines about 90 miles north of the state capitol, Juneau.

The man was flown to Juneau and placed in the care of awaiting emergency medical service, the Coast Guard said.

The local NBC news station in Anchorage said the man suffered injuries to his head and hands but that he was talking and responsive during his rescue, citing a written statement from the Coast Guard.