Albright learned to embrace her role as the first woman to be U.S. secretary of State 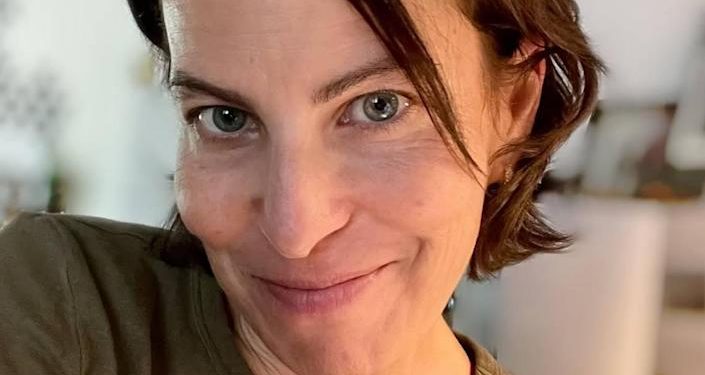 
On Dec. 3, 1996, I was asked to participate in a secret meeting. My boss, the White House-appointed spokeswoman for the U.S. Mission to the United Nations, had just been told that Ambassador Madeleine Albright would be named U.S. Secretary of State — making her fourth in command to the president and the first women to ever hold the job. She handed me a stack of Albright’s old files and gave me 24 hours to identify what pieces I thought should become public.

I had been the embassy’s most junior public affairs officer for more than two years and during that time I never once doubted that we were all making history. Albright was a legend. She was close with President Clinton, met skillfully with world leaders, was able to grill U.N. bureaucrats without faltering. She was an exemplary example of her generation. We all knew it, and being named the first female secretary of State proved it.

Born in 1937, when societal norms relegated women to traditional domestic roles, Albright, who died in March at 84, married young and gave birth to three girls. Viewed as self-sacrificing, women of that time largely accepted that men would pursue and gain access to government power. But for Albright the idea never resonated. She wanted more and was aware there would be costs. Among her private papers I found the essay she wrote in 1970 to secure admittance to Columbia University’s Ph.D. program. In it, she apologized to her children and her husband for “leaving them” to pursue a higher calling. “I have something more to offer the world beyond child-rearing and family-keeping,” she wrote.

Navigating the responsibilities of career and family is as common today for women as it was mid-century — and the costs can be high. Just last month, Supreme Court nominee Judge Ketanji Brown Jackson said in her opening statement to the Senate Judiciary Committee: “I know it has not been easy as I have tried to navigate the challenges of juggling my career and motherhood. And I fully admit that I did not always get the balance right.”

Albright was divorced in 1982. She, too, often said that she struggled to balance the demands of home and work while coping with constant belittling. It took years, she said, but over time she developed enough faith in her own judgment to do her job. Albright’s sharp intellect often made her the smartest person in the room, but there was never a minute when she didn’t have to prove herself. Gender-sensitive policies like paid maternity leave, flexible hours and compensation based on knowledge and skills, rather than gender bias, would help ameliorate at least part of the problem, but full integration would require an overhaul of our cultural norms.

Upon learning that Albright would be filling his old shoes, former Secretary of State Henry Kissinger told her: “Welcome to the fraternity.”

“Henry, I hate to tell you, but it’s not a fraternity anymore,” she shot back.

Many organizations find that being an open and welcoming culture that leverages diversity can be elusive.

Albright always said that when it came to her gender, the biggest obstacle wasn’t managing her colleagues, the lack of cultural understanding she encountered or her domestic challenges, it was something far different. “The people who criticized me the most were other women,” she said. “There is a special place in hell for women that don’t help each other.”

Despite the daily grind of high-level meetings with presidents and kings or overseeing treaties, no matter how much Albright operated in a man’s world, she could not separate her gender from the job. And she eventually embraced it in her own way.

Following another round of failed peace talks between Israelis and Palestinians, she offered a perspective into foreign affairs that only a woman could give: “If women leaders had acted the way Palestinian President Arafat and Israeli Prime Minister Barak did during Camp David,” she once said, “they would have been dismissed as menopausal.”

Rebecca Dinar worked in the press offices of the U.S. Mission to the United Nations and the U.S. Department of Energy. She lives in Miami Shores.