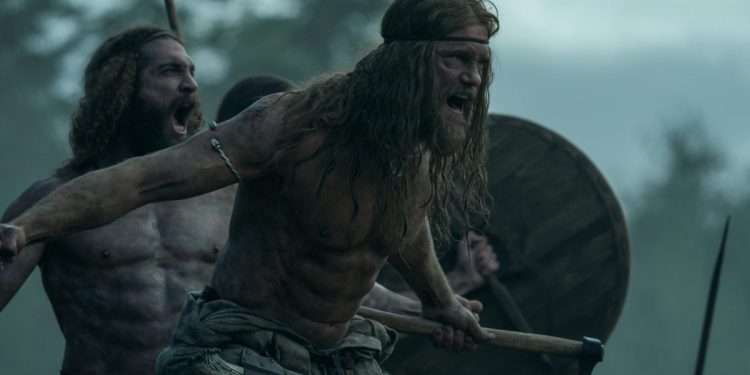 
One of the most anticipated films of the spring release calendar, The Northmanis a blood-spattered epic that takes place among the Vikings of the Middle Ages, and judging from the latest trailer, it’s going to be action-packed and a real thriller. It stars Alexander Skarsgård and follows a young Viking prince on his journey to exact revenge for the murder of his father, a Viking king. Aside from plenty of shots of Skarsgård going berserk, the latest trailer also shows off the film’s high-wattage cast, which includes big names like Anya Taylor-Joy, Nicole Kidman, Ethan Hawke, and Willem Dafoe.

“Fate has no mercy,” Skarsgård’s character intones in the beginning of the trailer while two warriors torch a thatched building behind him.

That pretty much sets the mood for the rest of the clip.

The trailer hints at the events that spur the action of the new movie. According to The Hollywood ReporterSkarsgård plays Amleth, whose father, King Aurvandil (played by a shaggy-haired Ethan Hawke), was murdered by his uncle Fjölnir in a plot to take over the throne. The trailer shows Aurvandil on his knees and pierced with arrows before Fjölnir swiftly dispatches him with his sword; a young Amleth watches from just a short distance away.

In addition to that brutal murder, Amleth’s mother, Queen Gudrún (played by Nicole Kidman), is kidnapped, and Amleth is forced into exile. But he carries the terrifying experience with him, and his desire for revenge gives rise to the plot of the film.

While the trailer is short on dialogue, it’s more than just a bloody, Viking-tinged slasher. It hints at more mystical elements. And, at least for Hawke, there’s beauty in it, too. In his view, the script is one of film’s strong suits.

“I felt there was real poetry to the language in The Northman,” he said, according to a quote on the film’s official website. “It almost feels like Beowulf. On first read, I thought it aspired to be a kind of grand poem about a Viking king.”

Aurvandil doesn’t speak in the trailer, so you’ll have to wait until you’re in the movie theater to discover the poetry Hawke is referring to. Even so, the other snippet of dialogue in the trailer is pivotal, and it gets at the fire that keeps Amleth going on his quest:

“I cannot escape my fate,” he says.

The Northman is directed by Robert Eggers, who helmed indie horror films like The Witch and The Lighthouse. According to the film’s website, he initially wasn’t interested in the project, but after some encouragement from his wife and Skarsgård, he decided to take it on.

“I thought Vikings were violent, hulking brutes with nothing of interest,” he said. “After a fated lunch with Alexander Skarsgård, the idea of making a Viking film became real.”

Eggers enlisted the help of Icelandic novelist Sjón to ensure the film would offer an accurate portrayal of the Vikings’ world, from their clothing and physical possessions to their mythology and rituals. You can get a glimpse of all that in the trailer above.

The Northman premieres in theaters on April 22. 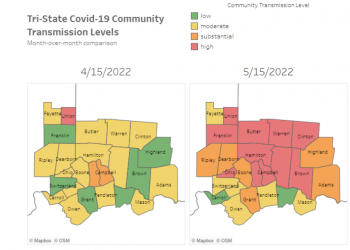 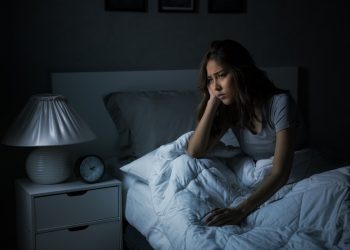 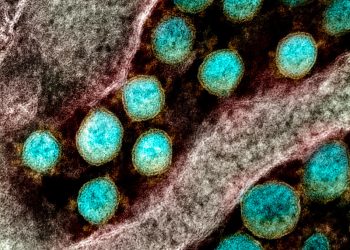 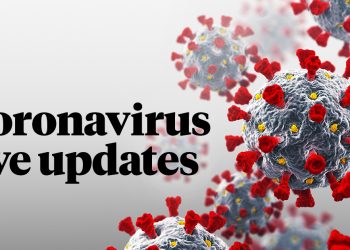 COVID in California: Booster shot for children 5-11 may get approval this week – San Francisco Chronicle 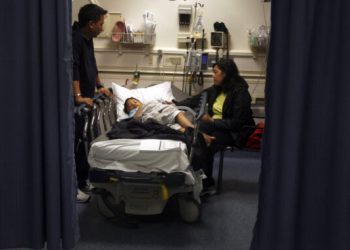