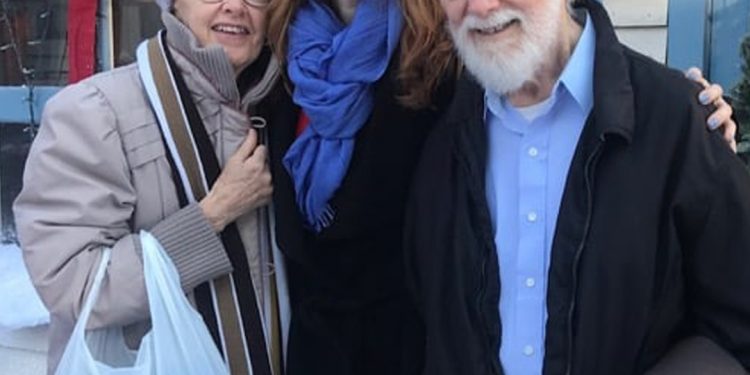 “i begged, cried, tried to reason with them, tried to convince them to let me help them move—but every time, they became furious with me, telling me i had no right to tell them how to live their lives and that they had it all under control,” she explained. “it was not for a lack of trying on my part, or the part of other people who loved them.”

Noting that her parents “were not penniless,” Alicia said Robert and Diane “made choices” that she didn’t agree with and she eventually stopped “short of petitioning the court system for taking control of two otherwise very sharp, very independent, very capable adults.”

“they were a united, intertwined, indivisible force, determined to do things their own way,” she said of her parents. “knowing they had each other—battling them the way i would have had to in order to do this truly felt like it would have destroyed them.”

Shortly before their death, the heat in Robert and Diane’s home went out, according to Alicia; she said she “will never understand how or why they made the choice not to tell me this.” 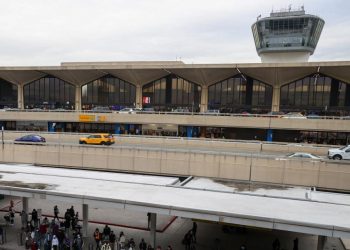 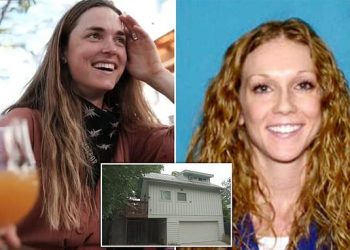 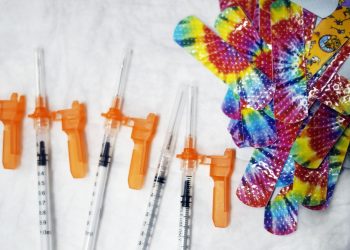 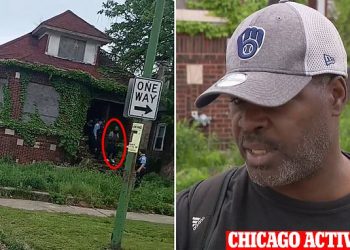 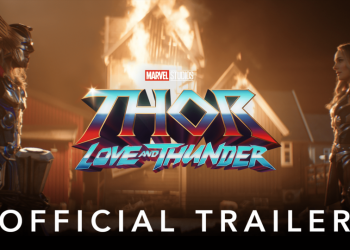