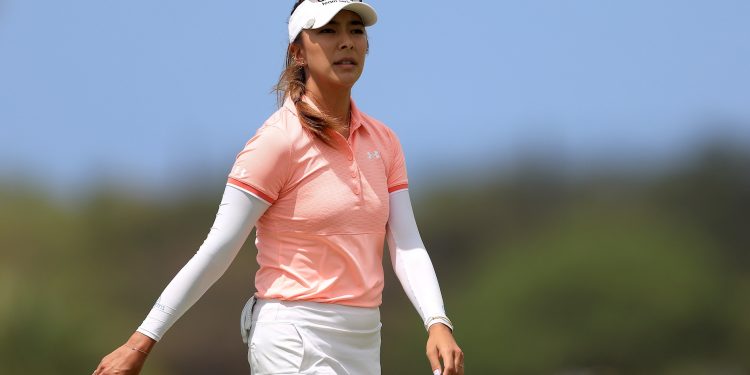 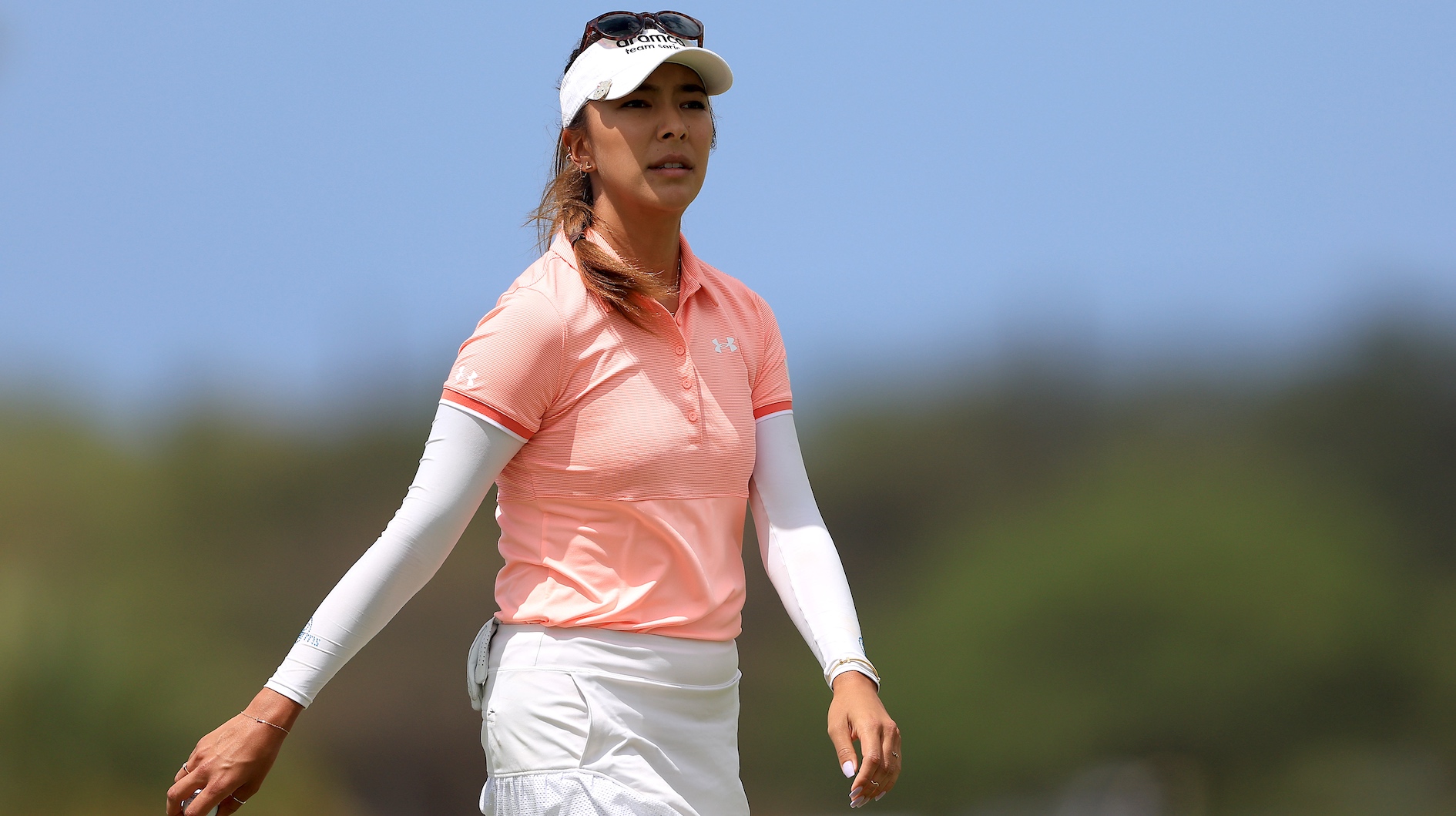 The 27-year-old had a bogey-free opening 18 holes to be one shot clear of compatriot Emma Talley, Japan’s Nasa Hataoka and Emily Kristine Pedersen of Denmark.

“I feel really comfortable, and I would say it’s not so much the course but just being in LA, seeing a bunch of familiar faces out there,” Lee said. “Sometimes when you play week to week it does get pretty lonely out there.

“When you come to an event and you see people that you recognize and you know and they’re there to support you and bring up and lift you up. So it’s just it’s nice.”

South Koreans Sei Young Kim and So Yeon Ryu are in a group of six a further stroke adrift after carding 68s.

Hataoka closed on Thursday with a birdie on the par-3 18th at breezy Wilshire Country Club. The 23-year-old, who has five LPGA Tour victories and won twice last season, had seven birdies and three bogeys.

Pedersen had five birdies and a bogey and is winless on the tour.

“I think you need a bit of confidence going into this course,” the 23-year-old Dane said.

“There are a few tight drives, a bit quirky shots into the greens where you really have to be on the right angle and just commit to the shots.”

Top-ranked Jin Young Ko had a 71 while defending champion Brooke Henderson had a triple bogey on the par-3 4th and carded a 76.

The tournament opens a two-week stay in the Los Angeles area, with the Palos Verdes Championship next week.