All the States Providing Jobless Aid to People Who Quit, Fired Over Refusal to Get Vaccine

Some states are starting to provide unemployment benefits to people quitting or getting fired because they’re refusing to get vaccinated.

It’s not the first time unemployment benefits have been used to make a political point about the pandemic, but it’s a reversal of a trend from just months ago, when a spate of majority GOP-led states opted out of federal unemployment benefits prematurely; in many cases, that halted benefits completely for gig workers, freelancers, and the long-term unemployed who were newly eligible.

Now, some GOP-led states are spearheading resistance to vaccine mandates and passing new legislation to ban them. Here’s a rundown of those changes with a focus on jobless aid. 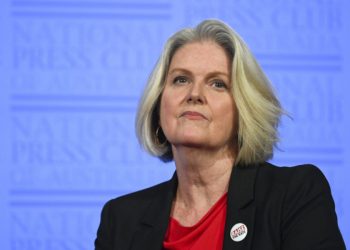 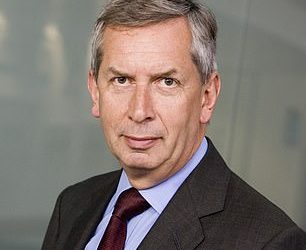 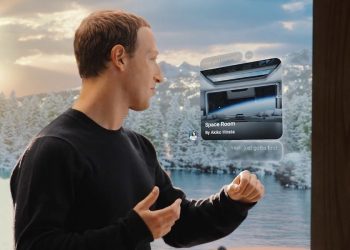 Meta Wants to Track Your Eyes and Face in the Metaverse: Patents

Why North Korea and South Korea Are Separated

A nation’s division is not... 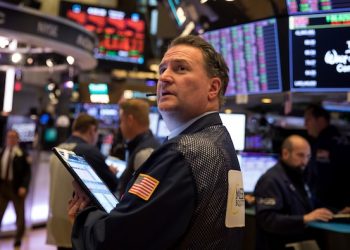 Stocks have had a rocky...