An Orlando park is assuring the public that the 2,000-plus toothy alligators and crocodiles in its care — including some monsters over 14-feet-long — won’t escape if Hurricane Dorian makes a direct hit.

Mark McHugh, president and CEO of Gatorland, posted a 2-minute video on Facebook on Saturday to update residents on preparations taken at the 110-acre animal park that bills itself as the “Alligator Capital of the World” ahead of the Category 5 storm’s possible landfall sometime Tuesday, saying there’s no need to worry about escaping man-eating monsters.

The park’s birds and mammals – including bobcats, panthers, goats and deer – will be moved inside to protected buildings as part of its hurricane prep, while its alligators and crocodiles will largely be able to handle themselves, McHugh said.

“Well folks, they’ve been around for 70 million years, it ain’t their first rodeo with a nasty storm,” McHugh said of the park’s horde of gators and crocs.

“They actually feel that barometric pressure changing … they’ve learned to ride out big storms by just sitting on the bottom of the ponds, come up with their nostrils and take a little breath every now and then.”

If tropical force storm winds do hit Orlando, workers will then search the entire park to check for any breaches “whenever that hurricane comes through” to ensure that no alligators or crocodiles made their way out of its exhibits, lakes or ponds, McHugh said.

“So rest assured, you see an alligator swimming down your street or sitting in your pool, it ain’t one of ours, alright?” McHugh said. “We’re going to be safe here, that’s what we do in Florida – we know what to do when these hurricanes come through.”

McHugh said he posted the video, which has been viewed more than 63,000 times as of Monday, after getting inundated with calls ahead of Hurricane Dorian.

But he promised that the park’s animals “will be safe” and won’t escape into nearby residential pools or other places regardless of the punch that the potentially catastrophic storm packs.

“So everybody buckle down, stay indoors, stay safe and when this all passes, we do what we do best here in central Florida: we link arms as a community, we help everybody out and we help them get through this,” McHugh said.

He continued: “So we’re going to ride this one out, y’all be safe and when all the dust settles in a couple of weeks, come on out here to Gatorland and see us.” 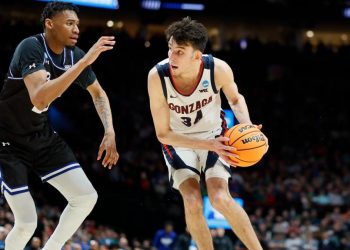 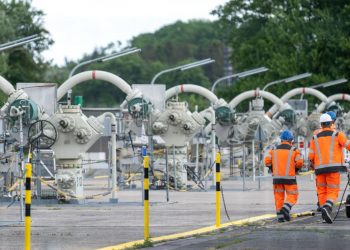 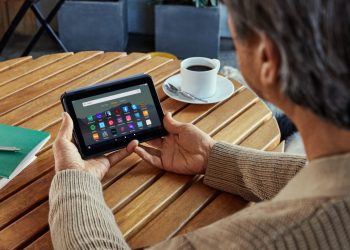 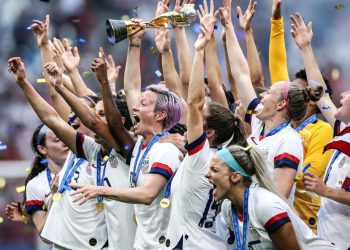