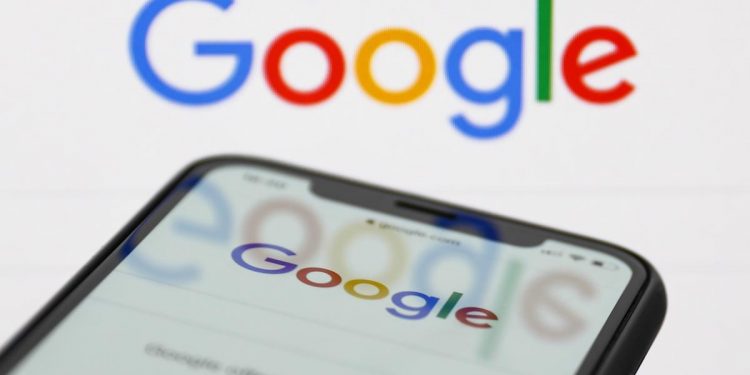 Shares of Alphabet dropped more than 4.5% in late trading following the results.

Heading into the report, investors were focused on the strength in Alphabet’s core Google search advertising business. This unit has been boosted over the past year as mobility ramped back up and businesses increased their marketing spend. However, that pickup last year has also created tougher comparisons for Alphabet to exceed this year in its top-line results.

For YouTube specifically, increased competition from social media companies and a bevy of new streaming platforms has further created risks to future growth. In a note published ahead of Tuesday’s earnings results, a Cowen survey found that ByteDance-owned TikTok has been picking up share from YouTube among 18- to 24-year-olds.

“YouTube led all platforms in 1Q22 when respondents were asked which platform they used ‘most often’ for mobile video, but YouTube dropped to 35% of respondents vs. 45% in 1Q21, while TikTok was #2 with 22%,” John Blackledge, a Cowen analyst, wrote in a note.

Still, Alphabet has been expanding its efforts in the cloud to offset slowing growth elsewhere. Google Cloud, while still smaller than incumbents like Amazon Web Services and Microsoft Azure, has been growing quickly, but still remains unprofitable. The unit grew sales 43% for the first quarter to reach $5.8 billion, which was about in-line with expectations. However, operating losses were wider-than-expected at $931 million, whereas Wall Street was looking for a loss of $893.2 million.

Big Tech and other once high-flying growth stocks have been pressured so far this year amid prospects of higher interest rates from the Federal Reserve, which would raise borrowing costs and weigh on the valuations of those companies. Alphabet shares have fallen 18% year-to-date through Tuesday’s close, while the S&P 500 has declined 12% over the same period.