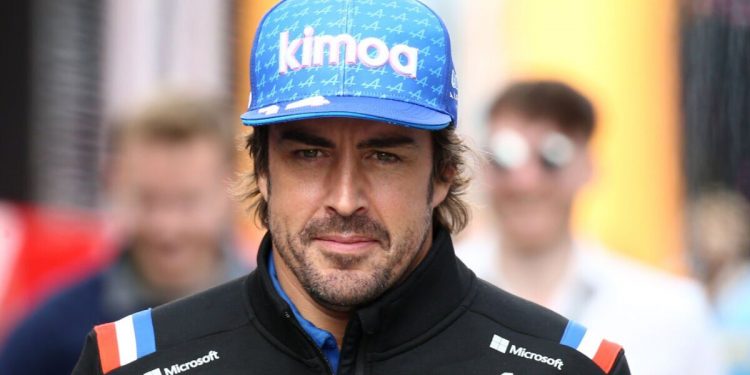 
Piastri was unfortunate not to secure a drive for this season after Alfa Romeo decided to hand Zhou Guanyu a seat, while Williams brought in Red Bull’s Alex Albon to partner Nicholas Latifi.

It was widely expected that Piastri, who races under the Australian flag, would be a contender for the Williams seat next season. But his manager Mark Webber, the former Red Bull driver, had reportedly agreed a deal to go to McLaren.

However, Szafnauer insisted that Oscar Piastri is contractually obliged to drive for the team in 2023 after Alonso’s departure made a race seat available. And now he will become the second Australian on the grid alongside Daniel Ricciardo – ironically the driver he was set to replace at McLaren.

Ellesmere: Five young people rescued from boat on the Mere

My adult children live at home can I ask my ex for maintenance?

My adult children live at home can I ask my ex for maintenance?