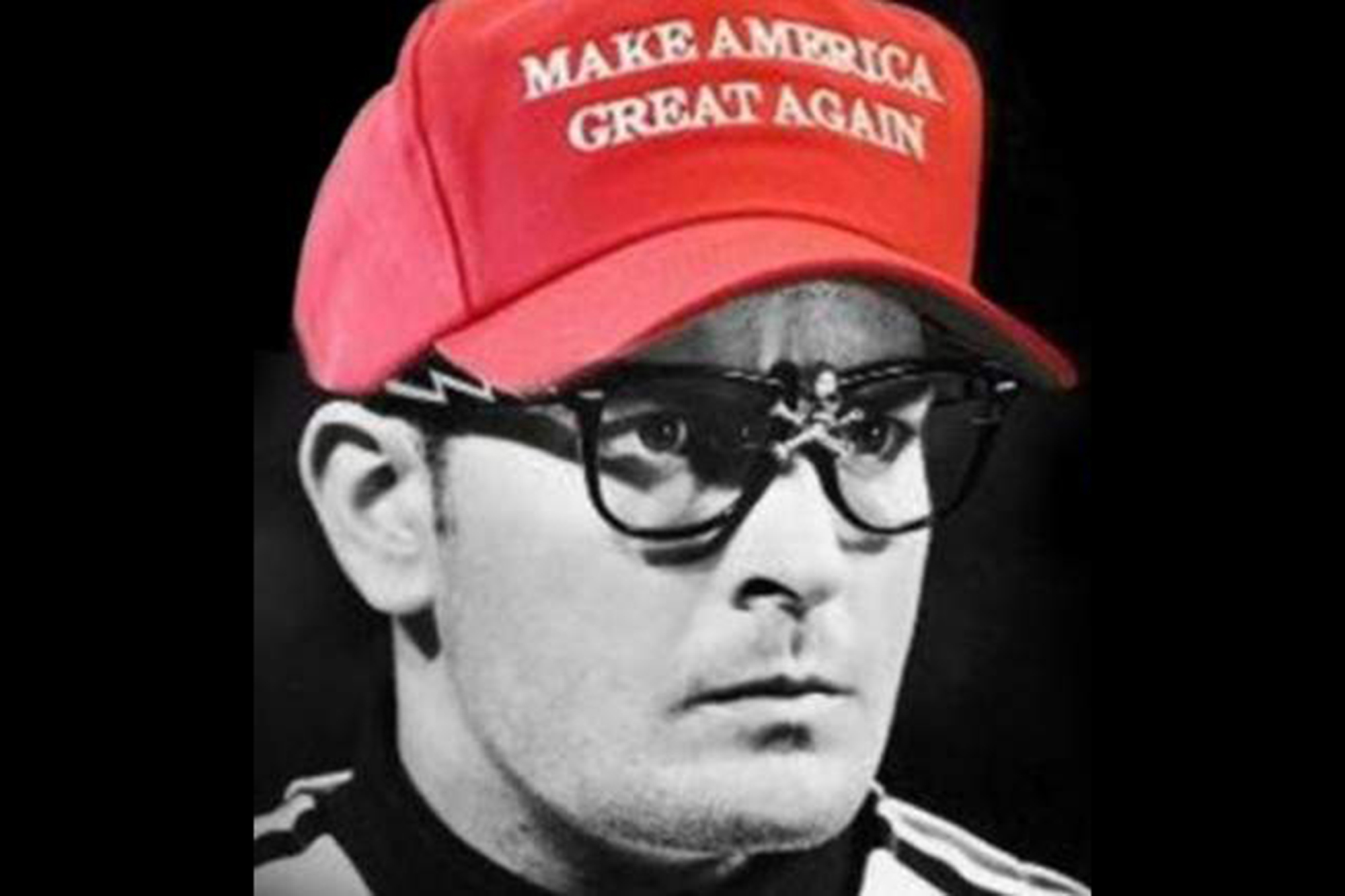 The man behind pro-Trump Twitter troll account “Ricky Vaughn” was busted in Florida on Wednesday for spreading disinformation during the 2016 presidential election in a scheme to limit black turnout, officials said.

Douglass Mackey, 31, was arrested in West Palm Beach on one charge of conspiracy against rights for which he faces up to 10 years in prison.

Between September and November of 2016, Mackey allegedly conspired with others to use social media messaging to encourage blacks to cast their votes via text message so their ballots wouldn’t count, according to Brooklyn federal prosecutors.

On Nov. 1, one week before the presidential election that ushered in Trump’s term, Mackey allegedly tweeted an image of a black woman in front of an “African Americans for President Hillary” sign. Written on the photograph was the message, “Avoid the Line. Vote from Home. Text ‘Hillary’ to 59925. Vote for Hillary and be a part of history,” the complaint states.

More than 4,900 people, encouraged by the misinformation campaign, cast their vote via text, officials said.

“There is no place in public discourse for lies and misinformation to defraud citizens of their right to vote,” said Acting US Attorney for the Eastern District of New York Seth DuCharme.

Mackey’s Twitter account under the name Vaughn — Charlie Sheen’s character in “Major League” — had attracted more than 58,000 followers by early 2016.

That same year, the MIT Media Lab ranked him as the 107th most important social media influencer of the presidential election, coming in ahead of NBC News and the Drudge Report, officials said.

After it was revealed in 2018 that Mackey was the man behind Vaughn, The Huffington Post called him an “‘alt-right’ white nationalist” who used his alter ego to peddle racist and anti-Semitic views.

Mackey is expected to appear Wednesday afternoon before US Magistrate Judge Bruce Reinhart at the West Palm Beach federal courthouse.