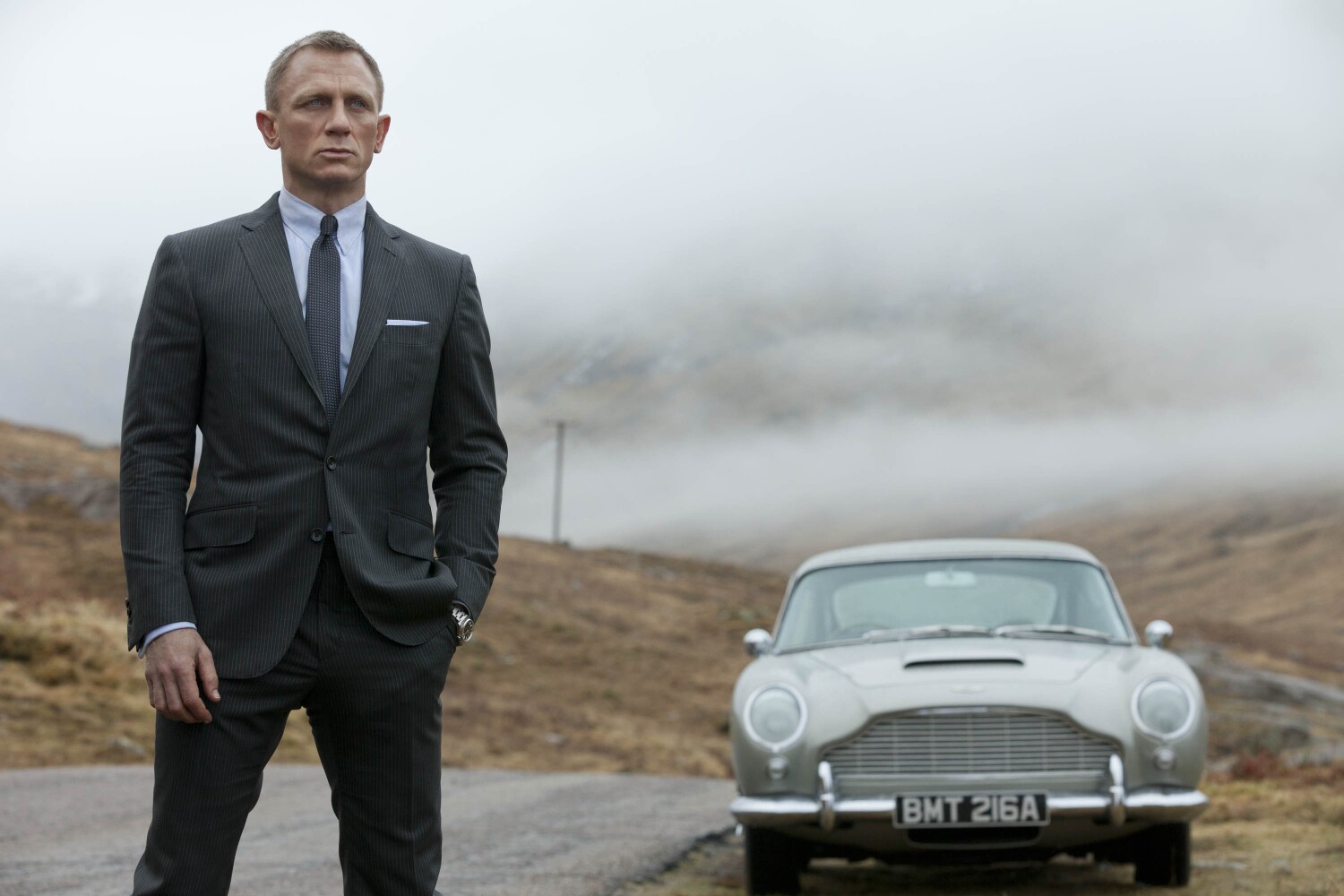 Amazon is in talks to acquire Metro-Goldwyn-Mayer Studios, the Beverly Hills film and TV company behind the James Bond and Rocky film franchises and TV shows including “The Voice,” according to three people familiar with the matter who were not authorized to comment.

Amazon is looking to bulk up its film and TV operations with MGM’s deep film library and substantial television production work as it looks to keep Prime Video competitive with Netflix and Disney+, which are spending billions to dominate the streaming wars, the sources said.

The Seattle company had long been thought to be a potential acquirer largely because of the appeal of the MGM film and TV library, which includes 4,000 movies such as “Robocop” “The Pink Panther” and “The Silence of the Lambs.” MGM’s scripted TV division is responsible for “Fargo,” “The Handmaid’s Tale” and “Vikings.”

The Information first reported the talks, which escalated recently and are said to be in the advanced stages. Sources said the purchase price being discussed is within a range of $7 billion to $9 billion.

If MGM does sell to Amazon, it would be a landmark deal for Hollywood, which is increasingly dominated by tech giants. Internet giants such as Amazon, Apple and Google parent Alphabet have long been speculated as potential buyers of a legacy movie studio.

Deal talks come after Amazon had a solid showing at the 93rd Academy Awards, where it had 12 nominations for movies, including “One Night in Miami” and “Sound of Metal.” It released popular movies in the pandemic, including “Borat Subsequent Moviefilm” and “Coming 2 America,” which it acquired from Paramount. But the tech titan still needs more to keep up.

The discussions, which could still fall apart, also come after Amazon executive Jeff Blackburn returned to the company to oversee Prime Video, Amazon Studios and other entertainment businesses. The move was seen as another sign that Amazon is ramping up in entertainment.

MGM’s sale would be the latest consolidation in the media and entertainment space as companies join forces to achieve competitive size and scope.

AT&T on Monday said its media arm WarnerMedia would spin off and merge with Discovery to form a new company that could take on Netflix and Disney+.

MGM has been on the block for months. The company tapped bankers to explore a sale as early as December. Smaller studios have struggled to remain competitive as larger players bulk up for the streaming wars. Lionsgate and others are consistently rumored to be targets for acquisition.

Some of MGM’s moves during the pandemic have fueled sale rumors. Film chairman Michael De Luca has been beefing up its slate. MGM in November announced plans for Oprah Winfrey and Brad Pitt to produce an adaptation of Ta-Nehisi Coates’ “The Water Dancer.” In August, the company vowed to remake its Orion Pictures label to focus on movies with diverse filmmakers and casts under Alana Mayo, the former production head of Michael B. Jordan’s company Outlier Society.

It would be the latest ownership change for the storied brand with the roaring lion logo. MGM emerged from Chapter 11 bankruptcy protection in December 2010 under a prepackaged plan to wipe out $4 billion in debt. New York private equity firm Anchorage was among a group of MGM’s top creditors that became shareholders at that time.

Since 2018, MGM has been run by an “office of the CEO” that includes Chief Operating Officer Chris Brearton, TV head Mark Burnett and other executives. MGM adopted the structure when Chief Executive Gary Barber was abruptly fired after eight years.

Barber had been pushing for a sale, which Anchorage head Kevin Ulrich opposed, according to people familiar with the matter who were not authorized to comment.

Pokémon Unite Launching On Switch This Year, Everything We Know About The MOBA So Far

Walmart sale slashes the iPad Mini to $329.99 – the lowest price ever