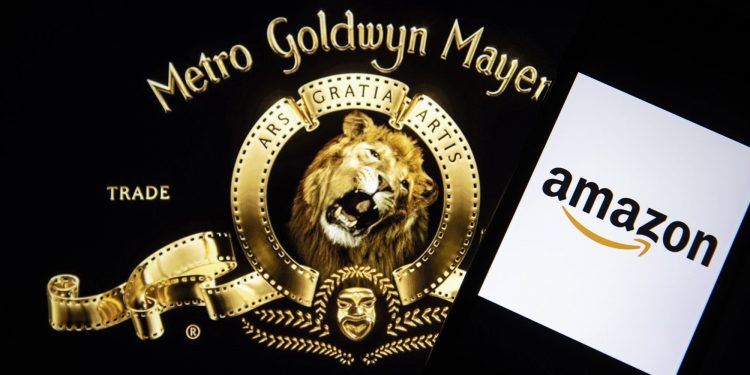 The AmazonPrime catalog just got more attractive. The streaming company, owned by Jeff Bezos has made official the acquisition of the legendary film production company Metro-Goldwyn-Mayer (MGM) for $8.5 billion. The announcement of the purchase was made from May 26, 2021, but it was not approved until yesterday.

The announcement was made through a statement in which Amazon welcomed the new employees, assuring that there will be no layoffs and that it already works with the MGM management team. With the purchase Amazon Primer adds to its catalog more than 4,000 movies and 17,000 series and television programs, among which are all the Rocky movies, the complete James Bond saga, The Pink Panther , Fargo , The Hobbit, The Silence of the innocents, Robocop, television series such as Handsmaid’s Tale and Vikings; and great movie classics like The Wizard of Oz and Gone with the Wind .

The statement also speaks of Amazon’s commitment to “preserve MGM’s heritage and catalog of films.”

The Amazon Prime service was launched in 2005 as a membership that guaranteed express shipments of products purchased on Amazon. The service has evolved to include other benefits such as access to Amazon Music and the movie and series streaming service.

According to Statista , Amazon Prime currently has 200 million subscribers globally.