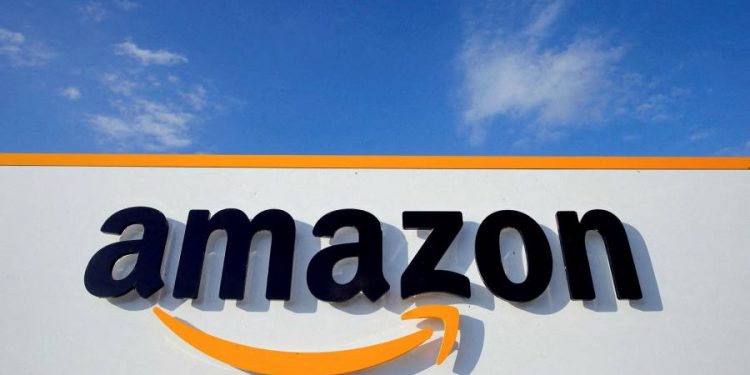 
Amazon has reached a worldwide deal with Visa to continue accepting payments from its credit cards through its stores, ending a tense, months-long stand off over rising transaction fees.

“We’ve recently reached a global agreement with Visa that allows all customers to continue using their Visa credit cards in our stores,” the company said in a statement on Wednesday evening, but declined to share any specifics on the deal.

The surcharge applied to the use of Visa credit cards on Amazon’s Australian and Singaporean sites will be lifted as of Thursday, while Amazon’s threat to block Visa credit card payments on its UK store has been dropped, the company confirmed to the FT.

A Visa spokesman said the company was “pleased” to have reached a “broad, global agreement”. The company said the deal included a “joint commitment to collaboration on new product and technology initiatives to ensure innovative payment experiences for our customers in the future”.

Amazon has recently experimented with alternative payment methods for buying goods on its stores, including “buy now, pay later” facilities.

Relations between the two companies had deteriorated over the past year as Amazon protested sharp increases to Visa’s online transactions fees. 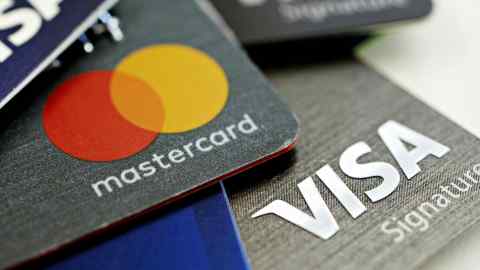 Last October, Visa began charging 1.5 per cent of the transaction value for credit card payments made online between the UK and EU, and 1.15 per cent for debit card transactions, up from 0.3 per cent and 0.2 per cent, respectively.

The rate increase prompted Amazon in November to announce it would stop accepting Visa credit cards as a form of payment on its UK stores in mid-January, a dramatic escalation in the negotiations between the world’s largest online retailer and the world’s biggest payments provider.

Last month, Amazon said the UK ban had been postponed while the parties worked on a “potential solution”, suggesting a deal was close. Visa chief executive Al Kelly had previously said Amazon’s negotiating tactics had been “odd” and “unfortunate”.

Biden’s new global vaccine push is running out of funds