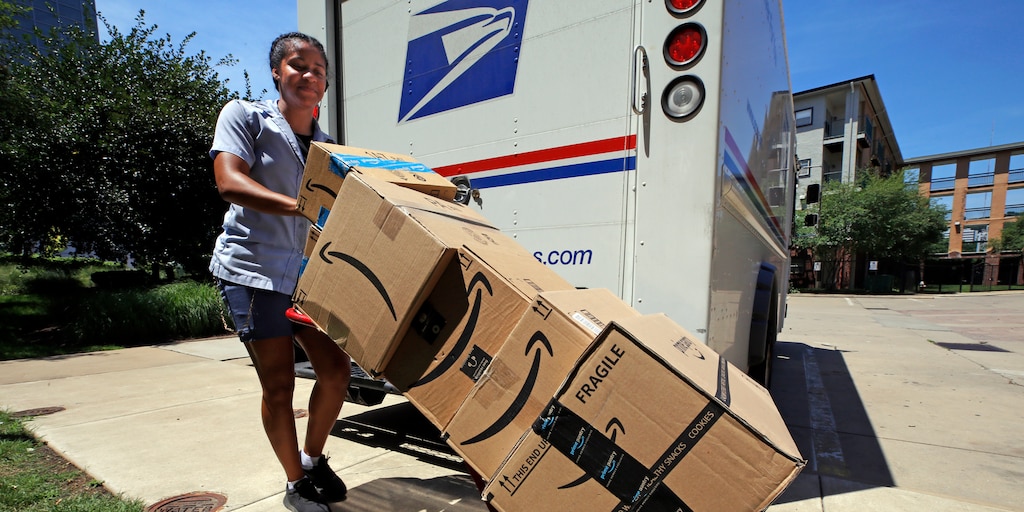 Amazon’s push into one-day delivery has the potential to create tens-of-billions in revenue for the online retailer.

The effort to slash its two-day delivery program to one could generate as much $24 billion in additional sales, according to a new report from RBC Capital Markets. The revenue projection is based on a 150 to 340 basis point jump in Prime adoption and between a 5% and 11% increase in spending per member.

In April, the company said it would spend $800 million to shave a day off its Prime two-day shipping guarantee. One-day delivery will initially be available in North America and will eventually be rolled-out globally, the company said.

Markets Insider is looking for a panel of millennial investors. If you’re active in the markets, CLICK HERE to sign up.

Amazon’s introduction of free two-day shipping through its Prime membership changed the e-commerce landscape and forced other retailers to offers similar delivery options. Mahaney said the company’s one-day program could have a similar impact.

“We believe that once Amazon builds an even greater loyal user base with free one-day delivery, the industry may have to follow, again,” Mahaney said in a research note to clients on Tuesday.

Walmart quickly began offering faster shipping options following the success of Prime. The retailer has also begun to expand its NextDay delivery program in an effort to compete with Amazon’s one-day delivery initiative.

Mahaney also expects Amazon’s stock price skyrocket close to 50% over the next 12 months with the revenue benefits from its new one-day delivery initiative serving as a catalyst.

RBC has an “outperform” rating on Amazon and a $2,600 price target. Shares of Amazon were up 18% year-to-date through Friday. 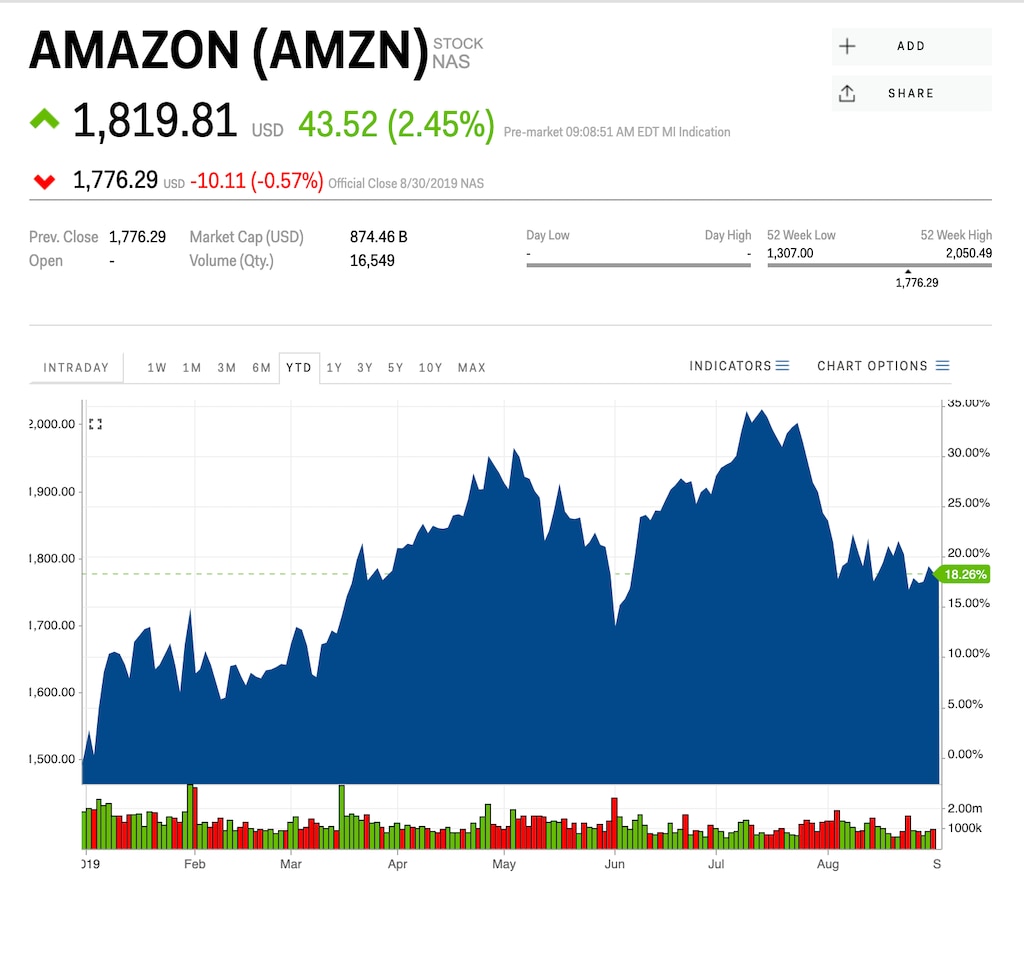