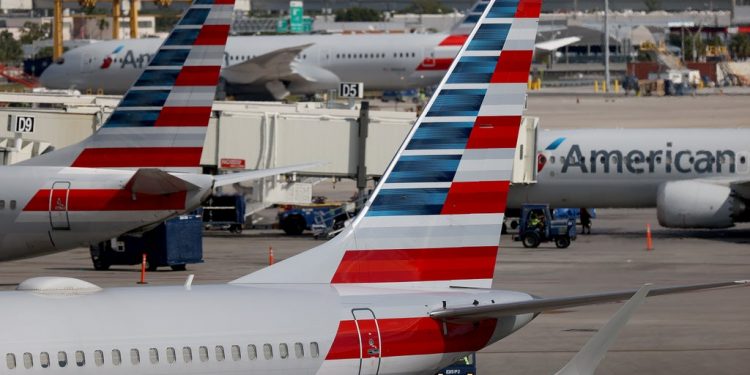 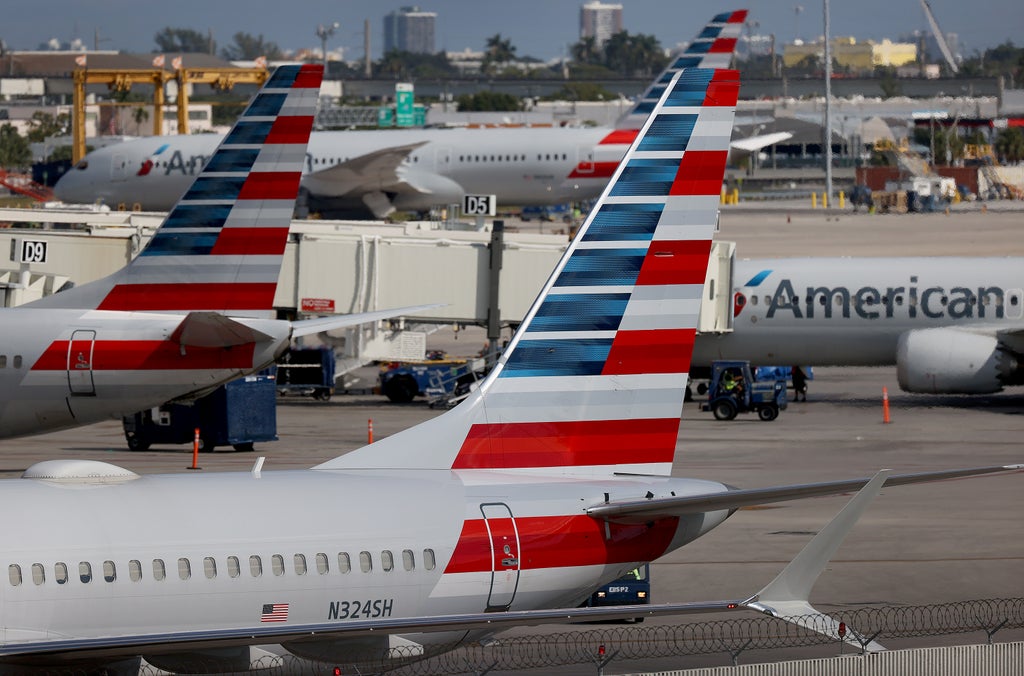 A complaint made by a passenger about an American Airlines pilot donning a sticker on his luggage that said “Let’s Go Brandon”, a coded way to say “F*** Joe Biden”, has led to a social media backlash.

Twitter user Dana Finley Morrison, who has since made her account private, shared a photo of a pilot carrying his luggage.

“Hey [American Airlines] – y’all cool with your pilots displaying this kind of cowardly rhetoric on their crew luggage when they’re in uniform, about to fly a plane?” she had written in a tweet on Saturday, which can no longer be viewed publicly but a screengrab of which was shared by Fox News.

“We are not the only passengers who noticed and were disgusted,” she added in the tweet.

“Thank you for bringing this to our attention and we want to get this to the right team. Please DM any additional details,” the airline responded in a tweet on Sunday.

The complaint and American Airlines’ reply has led to harsh criticism from social media users. Several users replying to the tweet sided with the pilot, arguing he had the freedom of speech to display the meme, which is popular mostly among conservatives.

Others sided with the complaint, criticising the pilot for putting his political ideology on display during work hours.

“[Let’s go, Brandon] is free speech,” wrote a user. “We don’t live in North Korea. So stop with the cancel culture.”

“You’re pathetic! Free world honey! Deal with it! I can’t stand ppl like you, like a tattle tale gross! Get a life! So you’re a Dem? Just leave the pilot alone, if he gets fired I hope he sues you (sic),” wrote another user.

“He is getting paid to represent his employer. The first amendment right is not absolute. It was his employer’s time, not his own,” pointed out a user.

Other users were angry the airline allowed the pilot to display “propaganda”.

“I’ll never fly AA again for allowing this insurrection propaganda on their pilots,” wrote a user criticising the airline.

It took place during a Nascar race in October 2021, when Brandon Brown was being interviewed by NBC sports reporter Kelli Stavast after he won his first Xfinity Series.

The phrase has since been printed on bumper stickers and hats and is being sold in pro-Donald Trump shops.

It’s also been printed on billboards around the country.

“Let’s Go Brandon” was even seen on a banner pulled by a plane at Mr Trump’s Iowa State Fairgrounds rally.

A caller and his children were connected to Mr Biden during a Christmas programme, in which the president wished the caller a “wonderful Christmas”.

The caller, who was a former police officer, responded by saying: “I hope you guys have a wonderful Christmas as well — Merry Christmas and Let’s Go Brandon!”