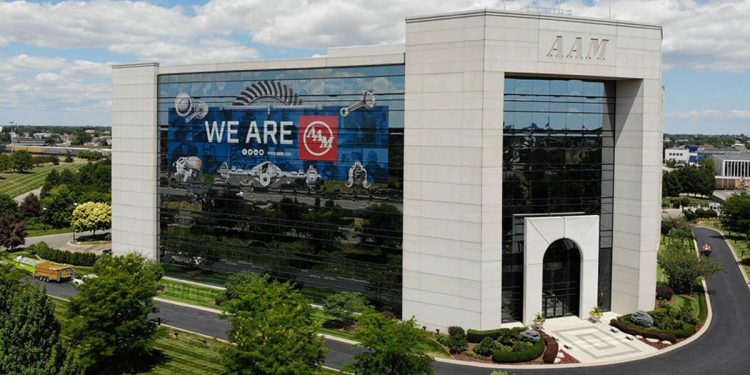 
American Axle & Manufacturing Holdings Inc. is acquiring Tekfor Group in a deal valued at more than $135 million as the U.S. automotive supplier expands its electrification portfolio.

American Axle’s purchase of the Hausach, Germany-based company, announced Monday, comes with 2,100 employees across eight plants in Europe and America, including one in Ohio.

The deal is subject to regulatory approvals and expected to close in the second quarter.

“This acquisition leverages the core strengths of AAM with significant synergy potential, diversifies our geographic and customer sales mix and increases our electrification product portfolio. In addition, this purchase fits nicely with our recent tactical M&A approach,” AAM Chairman and CEO David Dauch said in a news release. “We are excited to expand our metal forming technologies to serve a broad range of global customers.”

Despite its investment in electrification, American Axle is keeping roots planted in the internal combustion engine, where it is reaping benefits of industry consolidation.

The company took a $46.3 million blow in the fourth quarter due to turbulent production, labor shortages and supply chain problems. Still, Dauch said in February that the company will benefit from competitors exiting the powertrain and driveline space as the industry moves toward electric vehicles.

American Axle ranks No. 47 on the Automotive News list of the top 100 global suppliers, with worldwide parts sales to automakers of $4.71 billion in 2020.

Some People in Trump Admin Obsessed Over Power Like Gollum

Some People in Trump Admin Obsessed Over Power Like Gollum