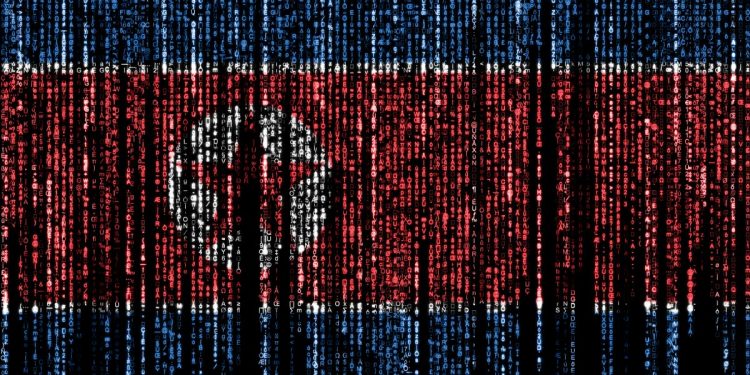 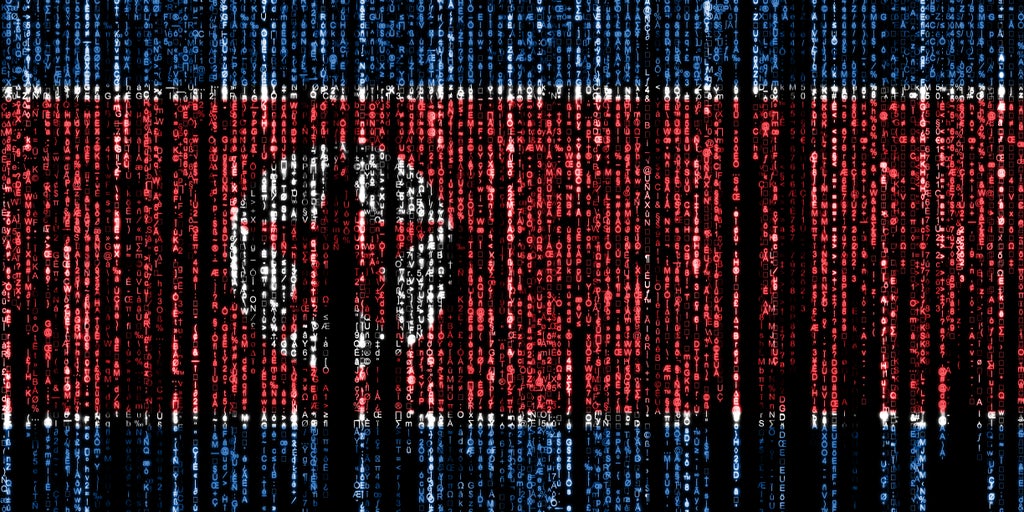 An American computer hacker says that he is behind a revenge attack that has crippled North Korea’s Internet several times in the last month.

The hacker, who goes by the name P4x, says he had been targeted by the hermit dictatorship’s spies who cyber-attacked Western security researchers in 2021.

The hacker told Wired that he was angered by the attack and frustrated at the lack of response by US authorities,

He said that North Korea had attempted to steal hacking tools and information on software vulnerabilities, which he managed to prevent.

But he remained resentful and decided to exact revenge, and told Wired, “It felt like the right thing to do here. If they don’t see we have teeth, it’s just going to keep coming.”

And he added: “I want them to understand that if you come at us, it means some of your infrastructure is going down for a while.”

The North Korean internet outages took place at around the same time the country was carrying out a string of weapons tests, leading some observers to suggest it could be the work of a foreign country.

During the outages the country’s websites, which only number several dozen, all appeared to go down at the same time.

He has so far declined to reveal how he broke into the North Korean system to unleash a denial-of-service attack on its servers and routers.

Observes say that very few North Korean citizens have any access to the internet, and the websites impacted mostly carry government propaganda.

He told Wired that it was “pretty interesting how easy it was to actually have some effect in there”.

P4x says he has launched a new dark website for hackers called FUNK, which stands for F U North Korea, to continue to take action against the country.

“The goal is to perform proportional attacks and information-gathering in order to keep NK from hacking the western world completely unchecked,” he said.