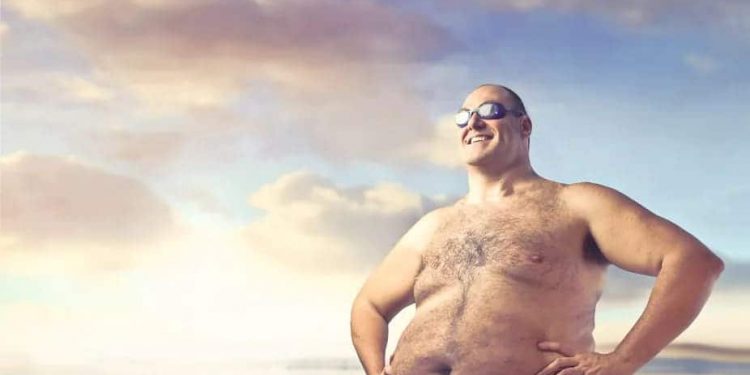 
In this troubled time of war and pandemic, the World Happiness Report 2022 shows a bright light in dark times. According to the team of international researchers, including McGill University Professor Christopher Barrington-Leigh, the pandemic brought not only pain and suffering but also an increase in social support and benevolence.

As the world battles the ills of disease and war, it is especially important to remember the universal desire for happiness and the capacity of individuals to rally to each other’s support in times of great need, say the authors of the report. This year marks the 10th anniversary of the World Happiness Report, which uses global survey data to report on how people evaluate their own lives in more than 150 countries around the world reaching over 9 million people in 2021.

“COVID-19 is the biggest health crisis we’ve seen in more than a century,” says Professor John Helliwell of the University of British Columbia. “Now that we have two years of evidence, we are able to assess not just the importance of benevolence and trust, but to see how they have contributed to well-being during the pandemic.”

Growth in acts of kindness

Helliwell adds “We found during 2021 remarkable worldwide growth in all three acts of kindness monitored in the Gallup World Poll. Helping strangers, volunteering, and donations in 2021 were strongly up in every part of the world, reaching levels almost 25% above their pre-pandemic prevalence. This surge of benevolence, which was especially great for the helping of strangers, provides powerful evidence that people respond to help others in need, creating in the process more happiness for the beneficiaries, good examples for others to follow, and better lives for themselves.”

For the fifth year in a row Finland takes the top spot as the happiest in the world. This year its score was significantly ahead of other countries in the top ten. Denmark continues to occupy second place, with Iceland up from 4th place last year to 3rd this year. Switzerland is 4thfollowed by the Netherlands and Luxembourg. The top ten are rounded out by Sweden, Norway, Israel and New Zealand. The next five are Austria, Australia, Ireland, Germany and Canada, in that order. This marks a substantial fall for Canada, which was 5th ten years ago.

“The downward trend for Canada is significant and has been going on steadily for years. While Canada once ranked beside the Scandinavian countries, it now ranks closer to the United States in people’s overall evaluation of how good their lives felt,” says Professor Christopher Barrington-Leigh of McGill University.

The rest of the top 20 include the United States at 16th (up from 19th last year), the UK and the Czechia still in 17th and 18thfollowed by Belgium at 19th and France at 20thits highest ranking yet. Overall, the three biggest gains were in Serbia, Bulgaria, and Romania. The biggest losses were in Lebanon, Venezuela, and Afghanistan.

Conflict in Afghanistan takes a toll

Jan-Emmanuel De Neve, the Director of the Wellbeing Research Centre at the University of Oxford notes that “At the very bottom of the ranking we find societies that suffer from conflict and extreme poverty, notably we find that people in Afghanistan evaluate the quality of their own lives as merely 2.4 out of 10. This presents a stark reminder of the material and immaterial damage that war does to its many victims and the fundamental importance of peace and stability for human wellbeing.”

Progress marked by measures of happiness

“The World Happiness Report is changing the conversation about progress and wellbeing. It provides important snapshots of how people around the world feel about the overall quality of their lives,” says McGill University Professor Christopher Barrington-Leigh. According to the researchers, this information can in turn help countries to craft policies aimed at achieving happier societies.

Past reports have looked at the links between people’s trust in government and institutions with happiness. The findings demonstrate that communities with high levels of trust are happier and more resilient in the face of a wide range of crises.

Can an obscure vitamin supplement help dieters shed the pounds?