An official Lego Atari 2600 is reportedly launching this August 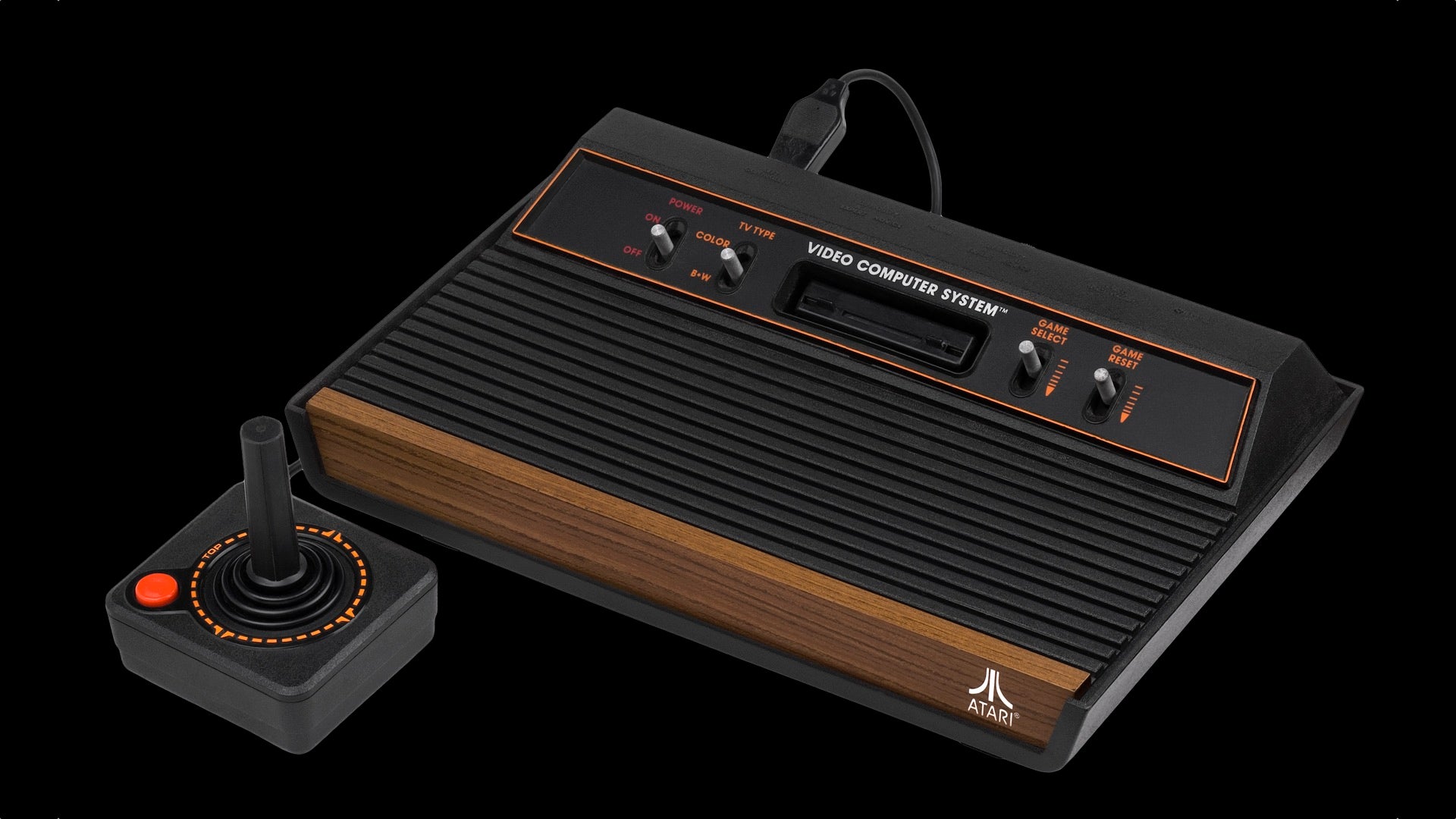 Lego is now firmly entrenched in the world of video games, what with its sets inspired by the likes of Mario, Sonic, and Minecraft, and that looks set to continue with an official Lego version of the iconic Atari 2600 having now been uncovered for apparent release later this year.


As reported by Promobricks (via VGC), an official Lego version of the Atari 2600 console – which initially released as the Atari VCS all the way back in 1977 – complete with distinctive wooden trim, will arrive this August as part of Atari’s 50th anniversary celebrations.


Promobricks says the set – not to to be confused with the fan-made submission on Lego’s Ideas website – will include a Lego rendition of the console itself (said to be roughly the size of the 1977 original), a replica of the equally iconic CX40 joystick, plus a cartridge of gaming classic Pitfall! fashioned from plastic bricks.


If the report proves to be true, the Atari 2600 will be the second Lego set to be inspired by a video game console, following on from 2020’s wonderful Lego Nintendo Entertainment System – and like that machine, the Atari 2600 will reportedly feature a hidden scene behind a hinged door, this one depicting Pitfall Harry swinging through the jungle over a pit of crocodiles.


Promobricks says the Lego Atari 2600 will likely cost €169.99/$199.99 US dollars when it releases as a timed exclusive on Lego’s website this August. It’ll reportedly then make its way to a general retail release in January 2023.