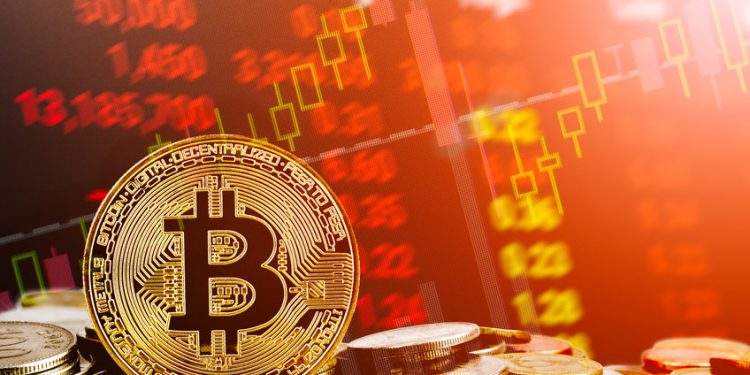 
The entity-adjusted dormancy flow has historically been used to mark potential price bottoms in the Bitcoin market.

Bitcoin continues to struggle with sell-off pressure since its dip below $40,000, with a recent bounce fading off near $39k and then Thursday’s downturn pushing it below $37k once again.

Will Clemente, a popular analyst who hosts the Bitcoin Intelligence podcast and writes a newsletter to over 70,000 investors, believes the current price levels put BTC in a position of a potentially huge bounceback move.

According to the analyst, the benchmark digital asset is trading at its fourth most oversold level in history.

And what metric does he look to as an indicator of a possible bullish reversal? He points to Bitcoin’s entity-adjusted dormancy flow.

“Bitcoin is currently the 4th most oversold in its history according to dormancy flow. Dollar-cost averaging more heavily into this area is probably the best approach for the long-term investor,” he tweeted.

Bitcoin is currently the 4th most oversold in its history according to dormancy flow.

Dollar-cost averaging more heavily into this area is probably the best approach for the long-term investor. pic.twitter.com/5c2irfOL5L

The dormancy flow basically relates to a measure of whether it’s old coins or new coins that are being moved on-chain every other day. High figures indicate its old coins moving while low figures suggest it’s mostly new coins.

To get the entity-adjusted dormancy flow, the coin destroyed value (dormancy flow) is divided by the market capitalisation.

According to the chart, dormancy flow has fallen significantly since the November peak as has the entity adjusted values. Currently, the indicator is below 200,000, with values this low having only been recorded on three other occasions- 2011, 2015, and 2019.

Historically, the market has rallied after the entity adjusted dormancy values fell below 250,000, the latest being in March 2020 and January 2022.

Bitcoin rallied to new highs in each of the previous cases and a similar trajectory would mean the bottom is in around current price ranges.