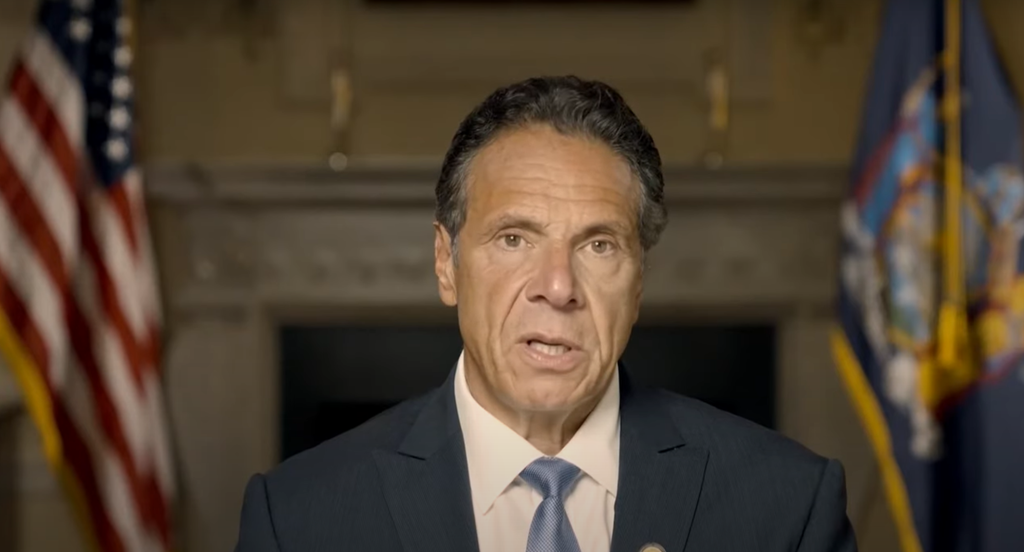 The governor of New York maintains he did nothing wrong and has refused to resign following findings of an investigation into sexual harassment.

“I never touched anyone inappropriately or made inappropriate sexual advances. I am 63 years old. I’ve lived my entire adult life in public view. That is just not who I am, and that’s not who I have ever been,” Mr Cuomo said.

“The facts are much different than what has been portrayed,” he added.

In a live-streamed response to the probe by Attorney General Letitia James, Mr Cuomo directly addressed one of his accusers who had been a survivor of sexual assault.

Mr Cuomo said his comments to Charlotte Bennet were an attempt to help her process her previous trauma as a way for making up for his inability to help one of his family members who was a victim of sexual assault.

“I was trying to make sure she was working her way through it the best she could,” he said.

To coincide with his response, the governor released a report of his own by his attorney to address each allegation made in Ms James’ probe.

“That is not front-page news. I’ve been making the same gesture in public all my life. I actually learned it from my mother and from my father,” he said. “It is meant to convey warmth, nothing more.”