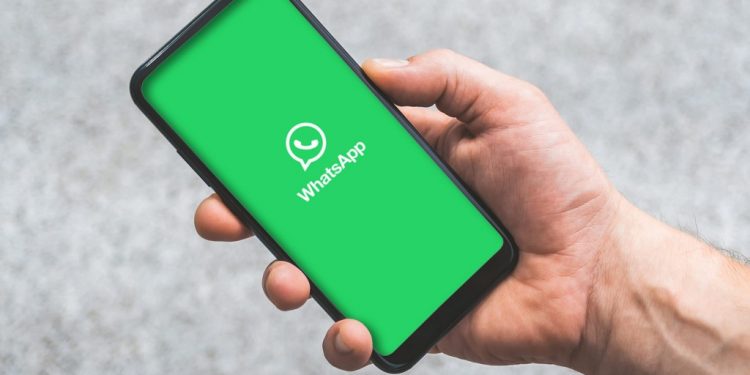 
Android users are being warned over a trick that lets you read deleted WhatsApp messages that could compromise phone data.

A handful of different apps can be used to retrieve the deleted messages.

But one new app, WAMR, appears to retrieve deleted data from WhatsApp, Facebook Messenger, and other platforms.

Due to the encryption on Android devices, WAMR can’t access the messages directly.

Instead, the app uses your notification history to read the messages and create a message backup, according to information from the Google App store.

The WAMR app will detect a deleted message and then show you a notification.

However, the app does note that it is not an official way to recover deleted messages, and warns that it could encounter limitations based on the app where the message data is, or even from the Android operating system.

There is also a privacy risk involved with downloading the app.

Open installing the WAMR app, several permissions must be granted for it to operate on your Android device.

These permissions could compromise data from other apps on your phone.

Information Security Newspaper reports that internet search history and contact lists are among the data that could be accessed by the WAMR app.

The outlet also reports that despite the potential security risks, the WAMR app has been downloaded more than 10million times.

Choosing to download an app like WAMR that could compromise the data and security on your phone is a risk that should be carefully weighed.

WhatsApp has long been lauded for its privacy and encryption.

The app provides a level of privacy with its end-to-end encryption for messages and calls.