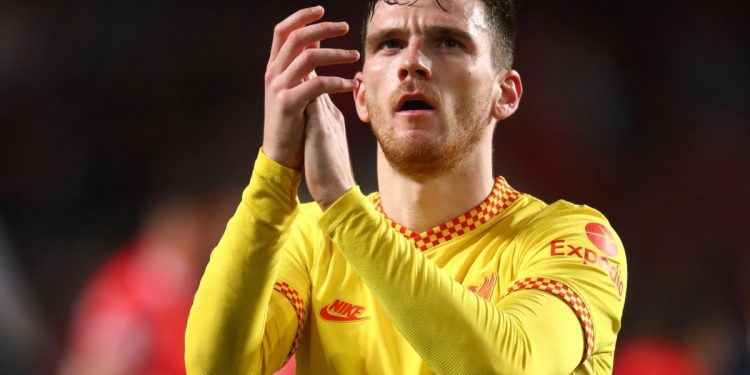 
ANDY ROBERTSON says he was pelted with lighters by Benfica fans – but hopes it ‘helps them stop smoking’.

“Quite a few lighters were thrown at me… Maybe it will help them stop smoking – so take the positives.” 😅

Andy Robertson and Sadio Mane discuss taking a two-goal lead back to Anfield, with the former making light of some unsavoury scenes…

A metal pole was hurled at Diaz and left-back Robertson faced a barrage when he took a corner.

Aware of the rage against Portugal superstar Diaz, Robertson told BT Sport: “They weren’t best pleased, were they?

“Quite a few lighters (were thrown) at me, so maybe it will help them stop smoking -take the positives!

“But we’ve seen it a lot – people getting hit. 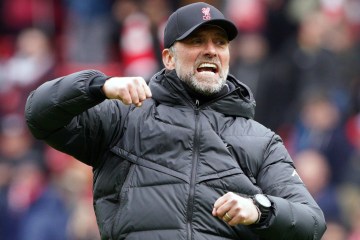 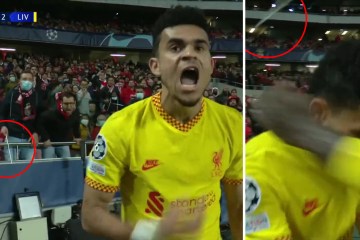 “Luckily, they (the lighters) were all quite close but none of them hit me.

“It’s tough when you (the opposition) score so late in a game. I get that.

“But you should try not to throw stuff onto the pitch as it can hurt people.

“I was just trying to take the corner and get out of there as quickly as possible.

“Luckily it was right at the end of the game.”

Jurgen Klopp’s men are strong favourites to reach the last four after deservedly earning a two-goal victory margin in Lisbon.

Ovo sent us a shock energy bill - how do we sort it?