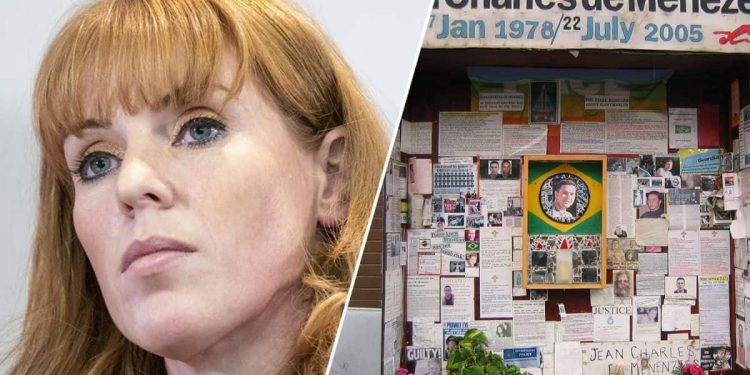 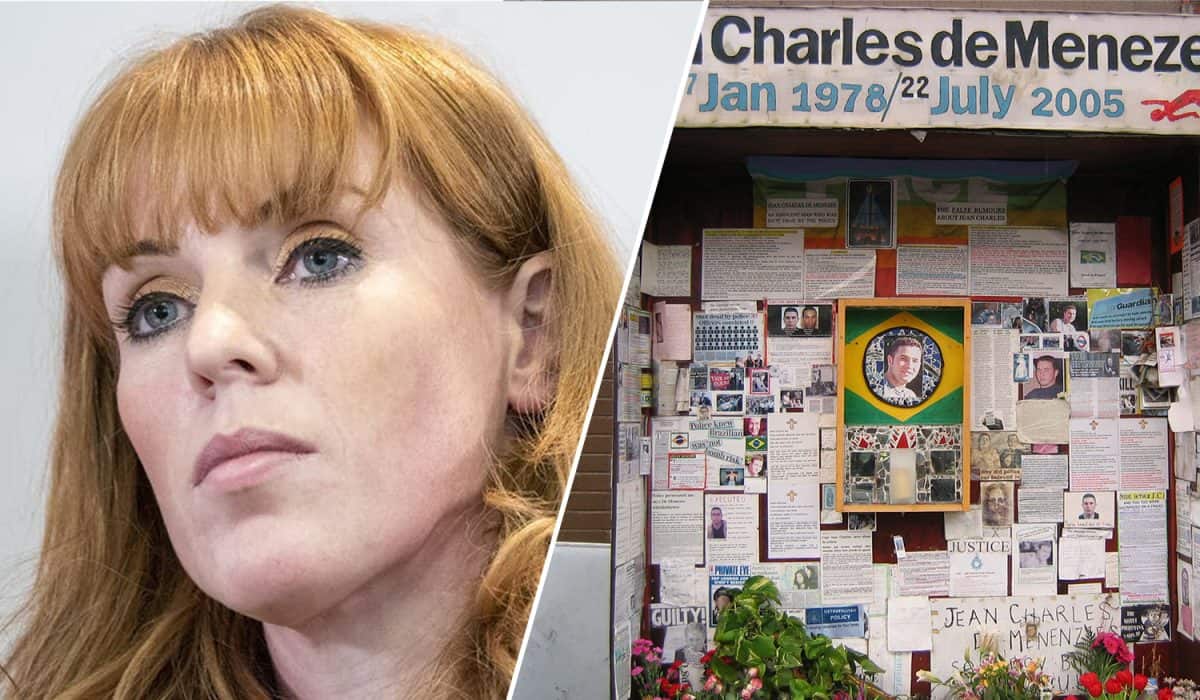 The outspoken party boss lashed out at some party members for not being tough enough on crime, and revealed she was on a “different page” to Jeremy Corbyn on law and order issues.

Speaking to Matt Forde’s Political Party podcast, she said: “On things like law and order I am quite hardline. I am like – shoot your terrorists and ask questions second.

“Sorry – is that the most controversial thing I’ve ever said?”

And Rayner said police should take a tougher line on robbers and local thugs, urging officers to “annoy the hell” out of criminals who make life hell for neighbours.

Rayner said: “On law and order, I think if you are being terrorised by the local thug I want a copper to come and sort them out. You should be hardline on things like that.

“It’s not just ‘Oh you’ve been burgled here is a crime number’.

“It’s the usual suspects…I want the police to annoy the hell out of them until they realise disrupting lives is not OK. I am quite hardline on that.”

Rayner’s “shoot first, ask later” stance will likely be viewed as insensitive by some, considering the death of Jean Charles de Menezes at Stockwell Tube station in 2005.

De Menezes was shot seven times by Metropolitan Police officers, who mistook him for a terrorist in the wake of the 7/7 London bombings, in an operation led by outgoing Scotland Yard chief Cressida Dick.

Last week the cousin of the 27-year-old Brazilian said her family had been “offended” when Dick was made Met commissioner.

“My feelings about this lady are very simple,” Patricia Armani da Silva told i. “I think she had to resign 16 years ago.”

No officers were prosecuted for the killing of de Menezes – and Dick was automatically absolved of any blame.

Related: Prince Andrew agrees not to say he did not rape Virginia Giuffre

‘I Don’t Really Care What Happens to Ukraine’