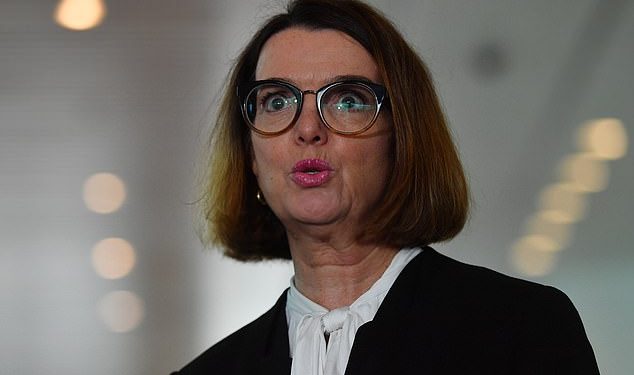 Scott Morrison announced Anne Ruston will become his new health minister should the coalition win the May 21 election.

Senator Ruston, who is currently the social services minister, will replace Greg Hunt, who is retiring from politics. 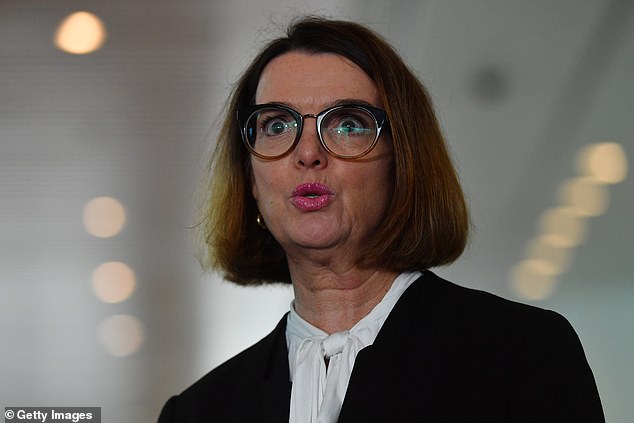 ‘I am so pleased for her. She is a highly qualified and highly experienced member of our cabinet,’ she told Sky News’ Sunday Agenda program.

‘She has dealt with the portfolio in social services as very successful minister there, dealing with what’s important to millions of peoples lives. So I think she will be a terrific appointment.’

She said it was important to have steady hands at the wheel in this portfolio when the country was still dealing with a global pandemic.

Senator Hume, who is minister for superannuation and financial services, is reported to be Senator Ruston’s replacement in social services, but she was coy on the issue.

‘I am a treasury minister and very proud to be one and there is an awful lot of work to do in my portfolio,’ Senator Hume said. 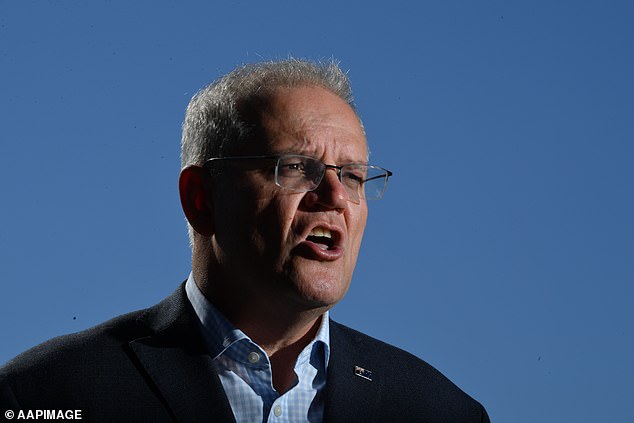 Meanwhile, more than $60 million is to be invested in mental health and suicide prevention in Western Australia, following a bilateral agreement between the Commonwealth and West Australian governments.

Mr Hunt says the deal will see the delivery of new health services for children and as well as support for people following suicide attempts and those with eating disorders.

‘This landmark partnership … will have a significant impact on the lives of many Australians across the state, including young Australians and children who have been impacted by the Covid pandemic,’ he said.

‘It will help save lives and protect lives.’

However Anthony Albanese says the appointment of Anne Ruston to the health portfolio vacated by Greg Hunt is another sign that Australians should expect cuts to Medicare.

The Labor leader noted Prime Minister Scott Morrison had chosen to make this major announcement on a day when it was agreed that it would not be a day of usual campaigning because of Easter.

‘Anne Ruston has made it very clear that she wants to take the universal out of universal health care,’ Mr Albanese told reporters after attending a church services in Cairns with shadow treasurer Jim Chalmers. 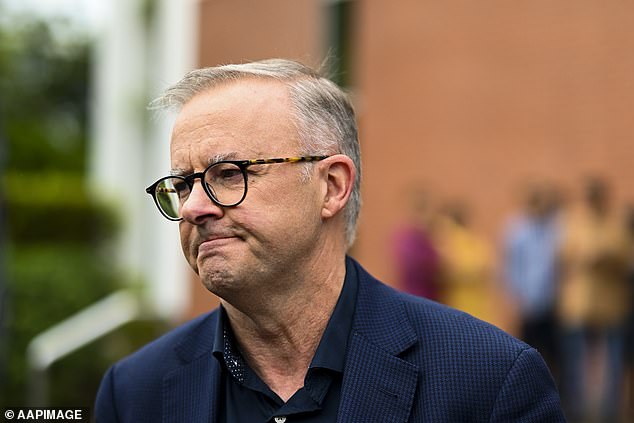 ‘It means that for 130,000 patients around the country, they’ll have access to continuous glucose monitoring and that will be subsidised with savings of up to $5000 a year from July 1,’ Mr Hunt told the Seven Network.

‘Continuous glucose monitoring is an immensely important technology that allows them to manage their insulin levels. It gives patients confidence and peace of mind and it helps save lives and protect lives.’

How to watch USFL on Saturday: TV channel, streaming, preview of Generals-Stallions

How to watch USFL on Saturday: TV channel, streaming, preview of Generals-Stallions