Answer to Wordle #278 on Thursday, March 24th is one of the easiest 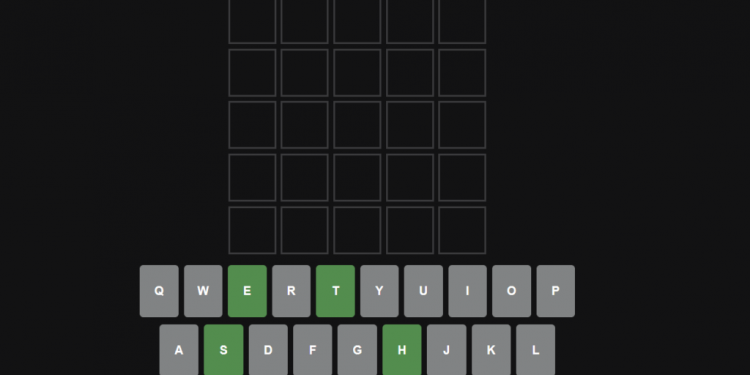 
If you’ve lost hope in Wordle after failing to figure out the right answer on multiple days, today’s Wordle #278 will make you feel like you cheated, because it’s that easy.

It’s been a while since the world was introduced to the viral word game. Players now take part in it religiously on a daily basis.

Thanks to its popularity, Wordle has given rise to Quordle, Heardle, Lewdle, and many more games.

Let’s get to March 24, 2022’s Wordle now and before we reveal the answer, let us give you a few hints that may help you crack the puzzle on your own.

If you still couldn’t guess the answer, we have revealed it below for you.

The answer to today’s Wordle is…

Come back tomorrow to find the answer to the next Wordle.

How to crack the word game easily

We have gathered a few tips here that should help you solve the puzzle easily.

The feature state that any revealed hints must be used in subsequent guesses.

This means you must use your correct guesses from previous tries in the following attempts. If the tile has turned green or yellow for a certain letter, it must be used in the next guess as well.

Repetition of existing vowels will eliminate the possibility of guessing the correct ones, thus making the puzzle trickier.

In other news, Who is Patrick G Jackson as judge Ketanji Brown hails him as “best” husband?