Anthony Joshua’s Promoter Rips Deontay Wilder’s Team: ‘They Don’t Know Their A*** and Their Elbow’

In a recent interview, boxing promoter Eddie Hearn lashed out at Deontay Wilder and his team for ducking Anthony Joshua and Tyson Fury.

Anthony Joshua vs Deontay Wilder was a massive fight to make at a point in time. Both boxers held all major heavyweight titles and were on a collision course. However, the bout never materialized, as both parties failed to reach an agreement. After that, Joshua lost his titles to Andy Ruiz Jr., and Wilder got caught up with Fury. The rest, they say, is history.

During a recent interaction with Boxing Social, Eddie Hearn gave his thoughts on Deontay Wilder. The promoter did not have any kind words for the former WBC champion and used every opportunity to dismantle “The Bronze Bomber.” Besides Wilder, Hearn also took a dig at Wilder’s management. 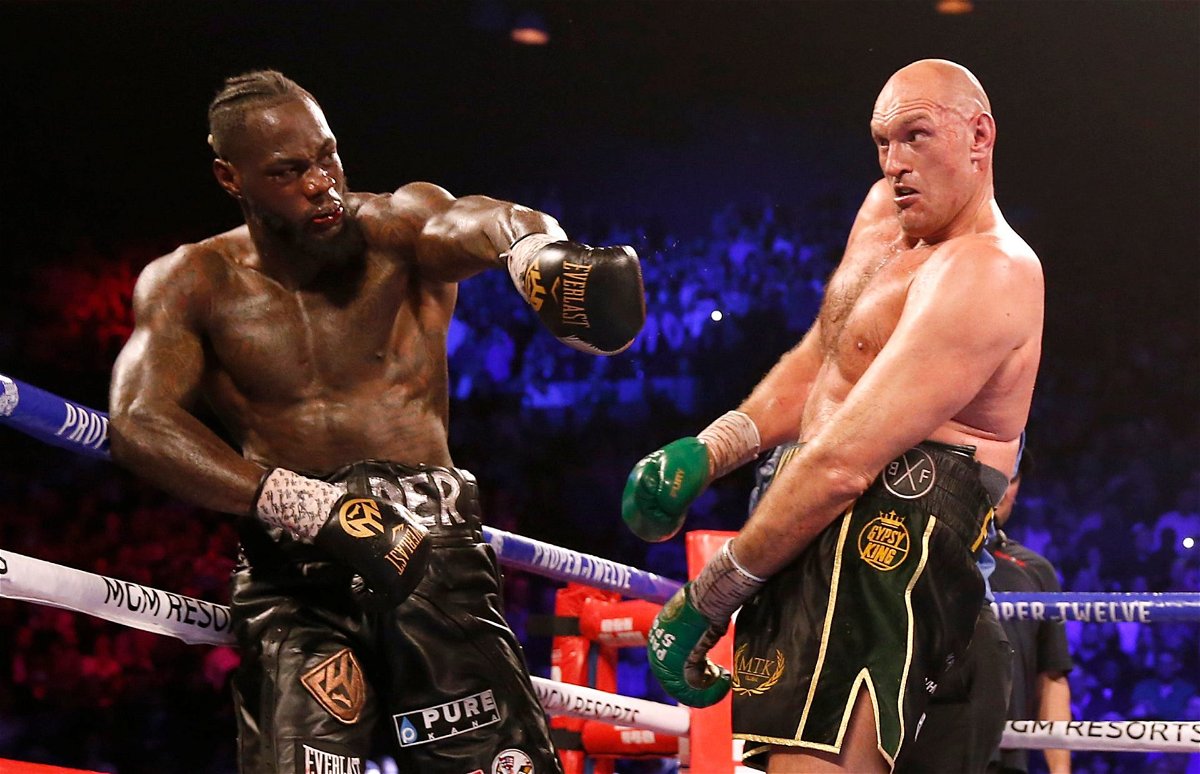 The British promoter believes that Wilder never wanted to fight Joshua and does not want to fight Fury for the third time. Although he claimed to have never trusted Wilder’s team, Hearn seemed confident about Fury and his intention to fight Anthony Joshua.

“AJ vs Fury is there. We know that the current environment is not the best for that right now. But we got our mandatory [Kubrat Pulev], he wants to fight, so it’s there. We’ve been here before with [Andy Ruiz Jr.]… But that was dealing with people, as you have seen over the last couple of weeks that, quite frankly, don’t know their ar*e and their elbow. 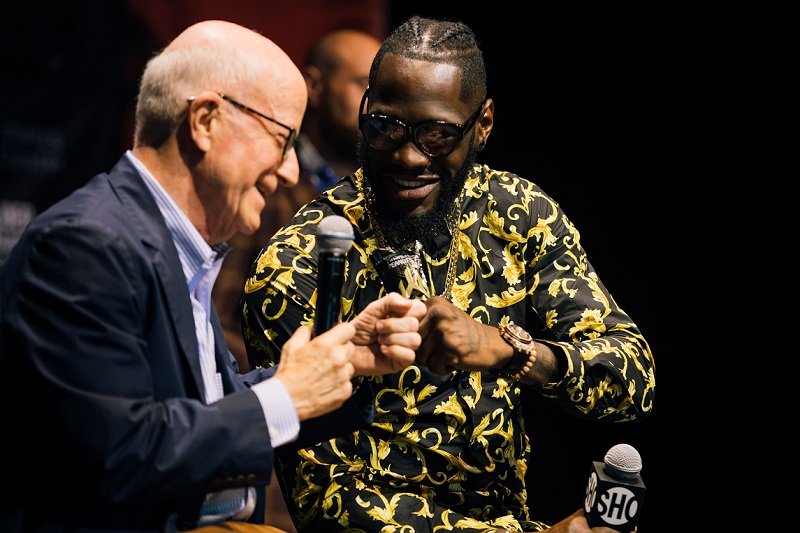 “Now we’re dealing with different people around Fury, you know? Whether that’s [Bob Arum], whether that’s [MTK Global]. I haven’t to spoke Frank Warren but I’m sure we will as well. And I trust they wanna do it. And I trust that [Tyson Fury] wants to do it. And I never trusted that [Deontay Wilder] or Shelly Finkel [or] all those guys wanted to do the AJ fight. I did not believe them.”

A few days ago, Shelly Finkel claimed that Fury vs Wilder 3 is on. But Frank Warren and Bob Arum stated otherwise.

Since his humiliating loss to Tyson Fury in the rematch, Wilder has been inactive on social media. He has stayed away from the media and did not provide any updates on his stance. Only his team has spoken on behalf of him.

“So, I believe that we have a team there who wants to fight Anthony Joshua. They believe they will beat Anthony Joshua, and we feel exactly the same on our side, that we beat Tyson Fury. And we want that more than anything,” Hearn added. 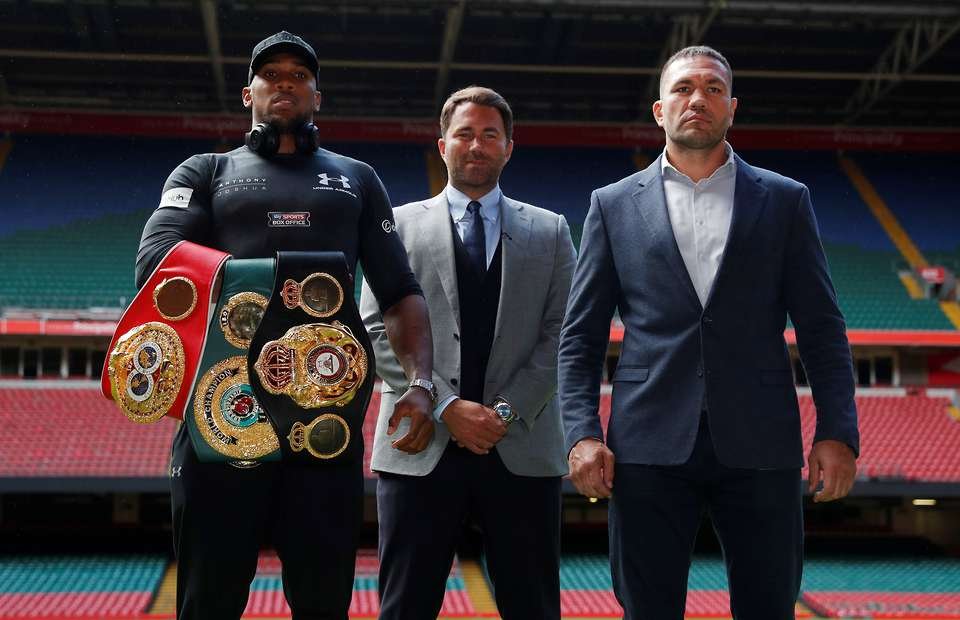 Meanwhile, Tyson Fury has also promised his fans a fight in December. “The Gypsy King” stated that the bout will take place in the United Kingdom. Unsurprisingly, Hearn gave his opinion on that as well. He feels that Fury won’t be fighting a tough opponent this year.

Munir McClain and family to call for his USC reinstatement

Coronavirus is surging in college towns. The worst spot? Texas