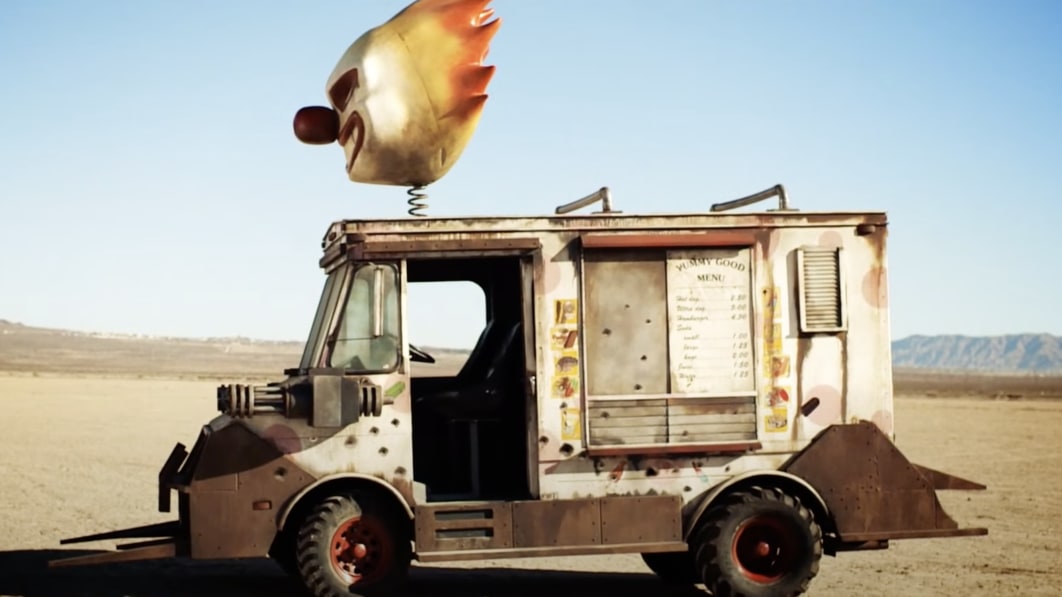 Deadline reported earlier this week that Marvel’s new Captain America, Anthony Mackie, will star in the upcoming “Twisted Metal” TV show. “Twisted Metal” is pretty inarguably the best car combat video game series of all time, and while we haven’t had a new installment in the series for many years, the fact that things seem to be progressing with a television show is a great sign that a new game could be in the works.

Mackie will be playing a presumably human character by the name of John Doe, and if the show sticks closely to the storyline of the games, he may be piloting a 1976 Pontiac LeMans colloquially called “Roadkill,” one of the least zany of the main crop of vehicles available in the games. It sounds like the series will also feature fan favorite character Needles Kane driving the Sweet Tooth ice cream truck as well, but there’s no word yet on who’ll be bringing that character to the screen. Consider us excited.

In a wild move sure to annoy hardcore fans, the “Wipeout” series is getting a new game, but only kind of. It was announced this week that “wipEout Rush” (yes, that’s really how it’s stylized) is coming exclusively to mobile devices next year and it’s, weirdly, a kind of card management game, not a traditional racer like past iterations.

Fans of the “Wipeout” series have been waiting for a new game since at least 2017, when the “Wipeout Omega Collection” was released, but even that was only a remastered version of earlier games. The last truly new “Wipeout” game, “Wipeout 2048” came out all the way back in 2012.

RLCS, the official “Rocket League” professional league, is back for a new season. In addition to expanding the regions able to compete and shaking up the tournament format a bit, this season will also offer the series’ largest prize pool to date, a cool $6 million.

This comes on the heels of the exciting announcement that the organizers are looking to bring back in-person events this season as well, something that previously had to be put on pause due to the Covid-19 pandemic. Now, though, it seems that in-person games are back on the table, which should be a boon not only for the players, who will no longer have to rely on a local internet connection while playing a game that could potentially net them thousands of dollars, but also for the fans looking to be a part of the energy of live events. Check out the announcement video just below. 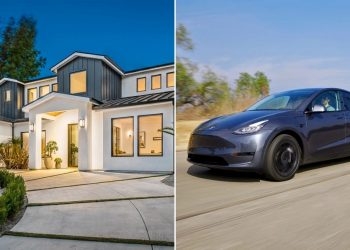 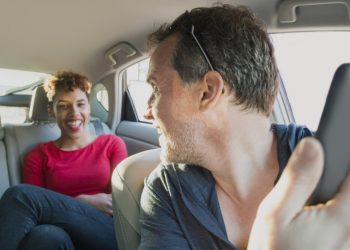 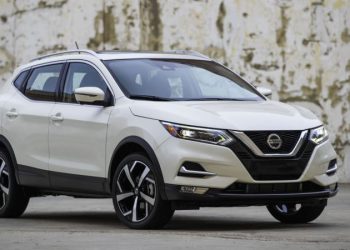 We've been waiting for an... 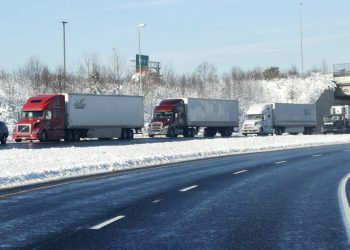 I-95 motorists in Connecticut mystified by ‘singing road’ 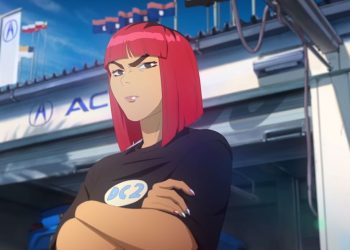 For the twelfth year in...