A Spanish endurance athlete has become the first man to paddleboard across the Pacific Ocean — an epic 2,900-mile solo voyage from San Francisco to Hawaii lasting 76 days.

Antonio de la Rosa, 50, arrived on the shores of Honolulu on Saturday morning and described the journey as one of “absolute loneliness and self sufficiency” — using nothing but elbow grease to move the 24-foot stand-up paddleboard.

De la Rosa said he barely slept the last night as strong winds threatened to strand him on the rocky coast between the islands of Molokai and Oahu, SFGate reported. Hurricane Flossie had also pushed him off course and forced him to change direction.

The adventurer slept in a cabin aboard his custom-made paddleboard and spent his 50th birthday chartering choppy waters at sea.

He completed the journey solo and did not see another living soul for more than two months after paddling away from San Francisco on June 9.

He carried enough food for 90 days and said he never got sick, despite getting very little sleep and paddling thousands of miles. GoPro cameras documented his expedition, which he estimated cost him $100,000.

De la Rosa, who has already rowed solo across the Atlantic Ocean, said he was most excited about having a cold beer and “being able to talk face to face for the first time after two months and a half.”

“I saw the curve of the world. Every year I think, ‘OK. What I do next year?’ I love this kind of life,” De la Rosa told Hawaii News Now.

Winners and losers for 2019 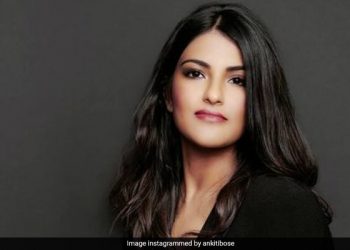 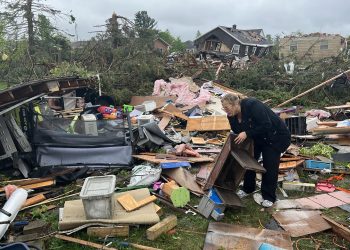 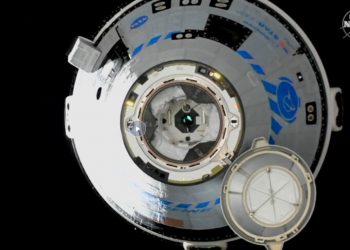 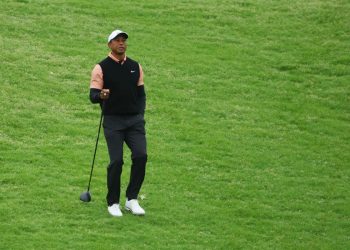 Winners and losers for 2019