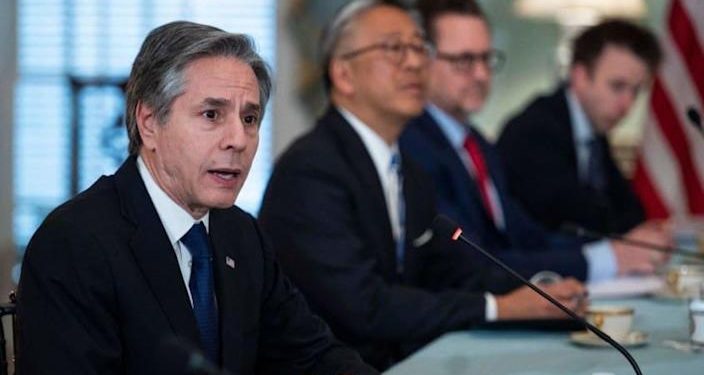 
Secretary of State Antony Blinken used an interview with CNN’s Wolf Blitzer on Tuesday to remind Russian President Vladimir Putin of his mortality.

The United States will continue to provide “extraordinary” support to Ukraine, Blinken said, with the aim of protecting civilian life. “The real question is how much death and destruction is wrought by Russia’s aggression in the meantime, and that’s what we’re working as hard as we can to limit, to stop, to put an end to the war of choice that Russia is committing,” he added. “We’re doing that through the support we’re providing Ukraine every single day. We’re doing that by the pressure we’re exerting against Russia every single day.”

There’s a way to bring down gas prices, but you won’t like it

You need to compare apples to oranges