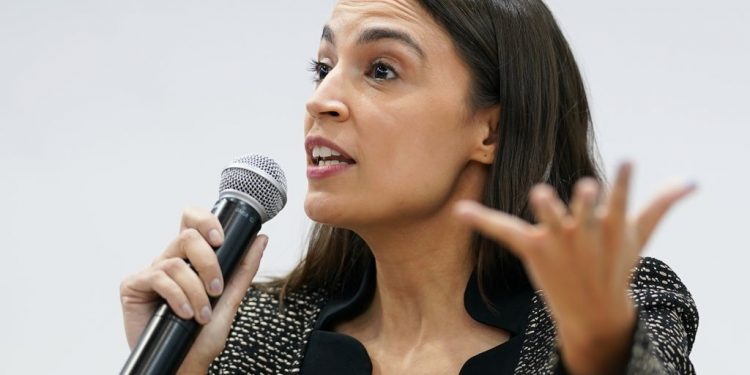 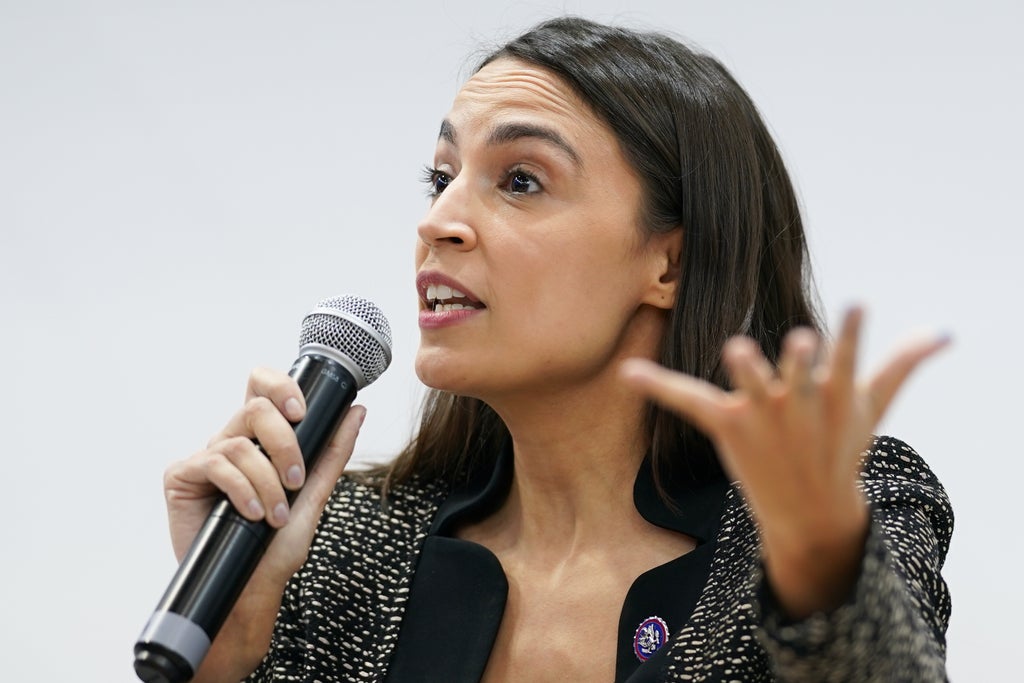 Democrat Alexandria Ocasio-Cortez has warned of a “very real risk” that the US won’t have democracy in 10 years.

In an interview with The New Yorker’s editor David Remnick, published on Monday, Ms Ocasio-Cortez called working in the Congress a “shit show” and said that it was “scandalising every single day. What is surprising to me is how it never stops being scandalising.”

She told Reminick: “I think there’s a very real risk that we will not [have democracy]. What we risk is having a government that perhaps postures as a democracy, and may try to pretend that it is, but isn’t.”

When asked how she would rate US president Joe Biden’s performance after a year, she said: “There are some things that are outside of the President’s control, and there’s very little one can say about that, with Joe Manchin and [Kyrsten] Sinema. But I think there are some things within the President’s control, and his hesitancy around them has contributed to a situation that isn’t as optimal.”

Ms Ocasio-Cortez also called for student loan cancellations. She said: “One of the single most impactful things President Biden can do is pursue student-loan cancellation.”

She added that this was “entirely within his power. This really isn’t a conversation about providing relief to a small, niche group of people. It’s very much a keystone action politically.”

Talking about working in the Congress, AOC said: “Sometimes to be in a room with some of the most powerful people in the country and see the ways that they make decisions — sometimes they’re just susceptible to groupthink, susceptible to self-delusion.”

She emphasised that the “Build Back Better Act is the vast majority of Biden’s agenda. The infrastructure plan, as important as it is, is much smaller. So we were talking about pairing these two things together. The Progressive Caucus puts up a fight, and then somewhere around October, there comes a critical juncture.

“The President is then under enormous pressure from the media. There’s this idea that the President can’t ‘get things done,’ and that his Presidency is at risk. It’s what I find to be just a lot of sensationalism.”

“However, the ramifications of that were being very deeply felt. And you have people running tough races, and it’s ‘he needs a win.’ And so I’m sitting there in a group with some of the most powerful people in the country talking about how, if we pass the infrastructure bill right now, then this will be what the President can campaign on. The American people will give him credit for it. He can win his Presidency on it. If we don’t pass it now, then we’ve risked democracy itself,” she said.

The Democrat said the country was “not beyond hope” and that if urgent action is not taken, “I think we will return to Jim Crow. I think that’s what we risk.”

During the interview that took place over Zoom earlier this month, AOC talked of hope and “a culture of immediate gratification”.

“What’s really important for people to understand is that to change that tide and to actually have this well of hope you have to operate on your direct level of human experience. When people start engaging individually enough, it starts to amount to something bigger,” she said.

“We have a culture of immediate gratification where if you do something and it doesn’t pay off right away we think it’s pointless,” she added.

“But, if more people start to truly cherish and value the engagement and the work in their own back yard, it will precipitate much larger change. And the thing about people’s movements is that the opposite is very top-down.”