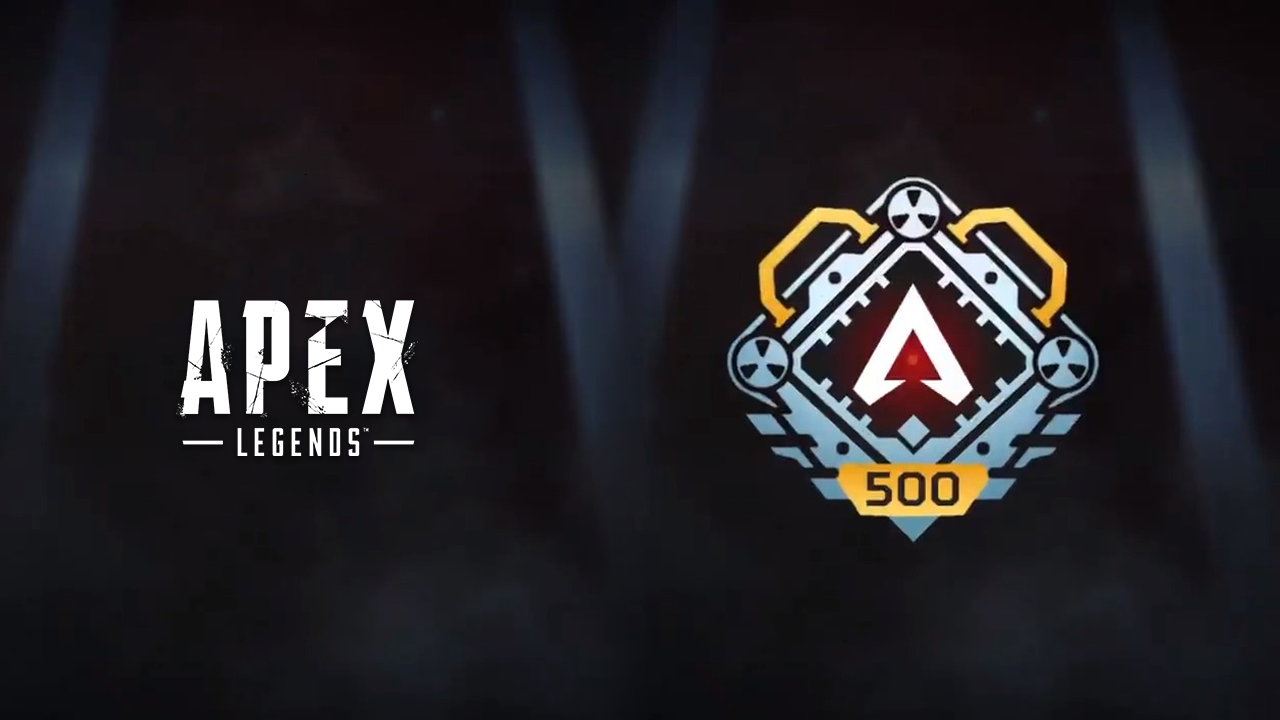 Apex Legends developers Respawn hosted an AMA on their official Reddit today (August 6), and answered plenty of questions from the community, with some of the most revealing points being the future of cross-progression, and that the level progression system is in for some big changes in future updates.

Reddit user l7arkSpirit asked the question “Are we going to see a level cap increase that goes beyond just another couple 100 levels? Have you guys thought of Regenning like how TF2 does it?”

The answer they got was quite reassuring, since Respawn has in fact thought a lot about changing the level progression system, and have what could be some fundamental changes coming in future updates that just aren’t ready yet.

You can read the full answer for yourself, here:

The level cap is one of those features that has existed for a long time and we’ve been looking to update it for along time too but we plan to do this in a few phases. First we are planning to straight up increase the cap with maybe a couple small changes in the mix but we also want to future proof it with some of the other progression mechanics we are developing that are not yet ready. With that said we may hold out a little longer to ensure these core systems are as consistent and stable and future proof as we can with fewer bigger changes rather than constantly making small changes.

All of that is to say you can expect a more significant update to the whole system in the future with a possible level cap between that larger update when our other progression system features are ready for prime time.

All in all, very good news. Respawn has recently made some big tweaks and changes to their game with the introduction of an entirely new multiplayer focused mode that’s not a battle royale with Arenas, which finally has its own ranked mode in this new season, Emergence.

Rumbleverse Is Shutting Down In February

Rumbleverse Is Shutting Down In February