Following a judge’s ruling that Apple must allow developers the option of linking to external payment systems in their iOS apps as part of its lawsuit with Epic Games, an appeals court has permitted Apple to delay making the change until it’s fully able to hear the case.

Back in September – following a lengthy court battle arising from Apple’s decision to remove Fortnite from its App Store after Epic wilfully broke App Store guidelines by deliberately circumventing iOS’ in-app payment mechanisms – California’s Judge Gonzalez Rogers ruled against all but one of Epic’s legal challenges.

Gonzalez Rogers proclaimed Apple was free to control the payment system of its own platform – as Epic had failed to prove the iPhone maker held a monopoly as defined by antitrust laws – but also ruled Apple could not block developers from linking out to alternative payment methods from within their apps, or prevent developers from informing customers of alternative payments methods using contact details voluntarily provided for that purposes, as that would constitute “anti-competitive conduct” under state law.

The ruling was initially set to be enforced from 9th December, but Apple petitioned the district court to delay the implementation date until all appeals in the Epic v. Apple trial were resolved. However, Gonzalez Rogers’ denied the request, saying, “Apple’s motion is based on a selective reading of this Court’s findings and ignores all of the findings which supported the injunction.”

Following that initial failure, Apple took its request to the appeals court, which has now (thanks, The Verge) granted the stay, allowing the company to continue insisting developers make exclusive use of iOS’ in-app purchase system. Importantly, this doesn’t reverse Gonzalez Rogers’ initial ruling; it merely permits Apple to delay its implementation until the appeals court can fully hear the case – a process that, as The Verge notes, will likely take months.

“Apple has demonstrated, at minimum, that its appeal raises serious questions on the merits of the district court’s determination,” the ruling by the appeals court reads. “Therefore, we grant Apple’s motion to stay part (i) of paragraph (1) of the permanent injunction. The stay will remain in effect until the mandate issues in this appeal.”

However, the second portion of Gonzalez Rogers’ ruling, ordering Apple to allow developers to communicate alternative payment methods with customers, is not affected by the appeals court’s decision and must still go ahead as planned.

Following September’s ruling, Epic launched an appeal against the outcome, saying the initial judgement “[wasn’t] a win for developers or consumers”. At the same time, Epic began petitioning Apple to allow Fortnite back on the App Store – a request Apple declined, citing “Epic’s duplicitous conduct in the past”. It added it would not reconsider this decision until “the district court’s judgment becomes final and nonappealable”.

Defending champion Mark Selby into fourth round at Scottish Open 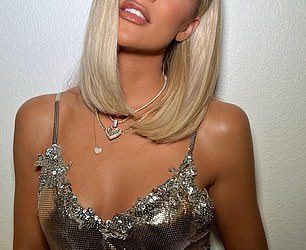 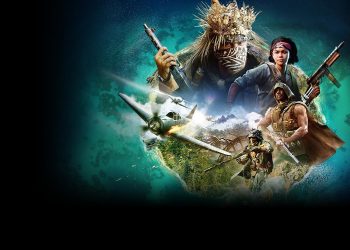 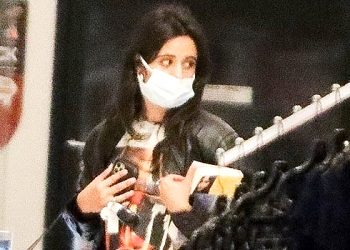 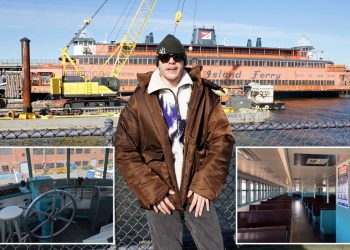 The King of Staten Island...

What’s Your Favorite Resident Evil And Which One Do You Think Is The Best?

Resident Evil is a classic...