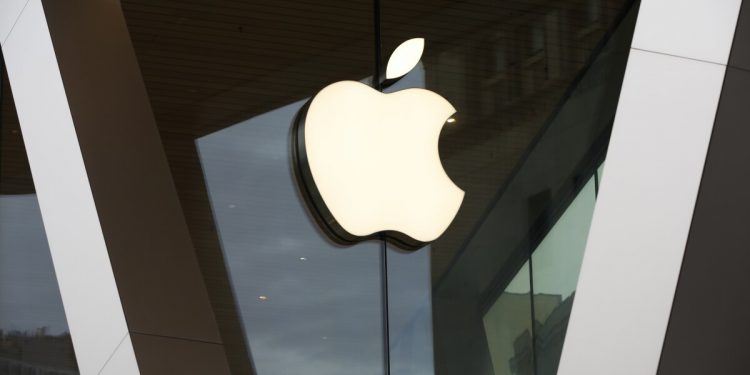 
Apple Inc. is targeting a date on or near March 8 to unveil a new low-cost iPhone and an updated iPad, according to people with knowledge of the matter, kicking off a potentially record-setting year for product launches.

The announcement will mark Apple’s first major event since a new MacBook Pro debuted in October. Like the company’s other recent launches, it’s expected to be an online presentation rather than in person, said the people, who asked not to be identified because the deliberations are private.

Apple is coming off a holiday quarter that far exceeded Wall Street predictions, helping quell fears that supply chain problems would hurt sales. Now the company is setting its sights higher for 2022. The March announcements — along with the usual flood of product news expected later in 2022 — suggest Apple will introduce its biggest crop of new devices ever in a single year.

The new phone will be the first update to the iPhone SE model in two years, adding 5G network capabilities, an improved camera and a faster processor. But the design is expected to be similar to the current version, which debuted in April 2020.

The new iPad, meanwhile, will be an update to the Air model that features a faster processor and 5G. The company is also planning a new Mac with Apple-designed chips, which could also come as early as March.

Besides announcing new devices, the company is planning to release iOS 15.4 in the first half of March, the people said. The software update will add Face ID support for people wearing masks, making it easier for iPhone and iPad users to unlock their devices. It has new emojis and Universal Control, which lets customers use a single keyboard and trackpad across multiple iPads and Macs.

After the March event, the company will probably hold its annual Worldwide Developers Conference in June to announce software updates for the iPhone, iPad, Mac and Apple Watch. It is then expected to hold multiple keynote events in the fall to launch the iPhone 14 and new Macs.

The 2022 lineup will probably include new iMac and Mac Pro desktops, a redesigned MacBook Air, an updated low-end MacBook Pro, three Apple Watches, four iPhone 14 models and new AirPods. The company is also planning new services, such as an iPhone feature that accepts payments with the tap of a credit card.

Apple is working on a high-end mixed reality headset as well, but that will probably be released in 2023. The company had aimed to announce the device as early as the end of 2022, but development challenges have delayed the timing, Bloomberg reported last month.