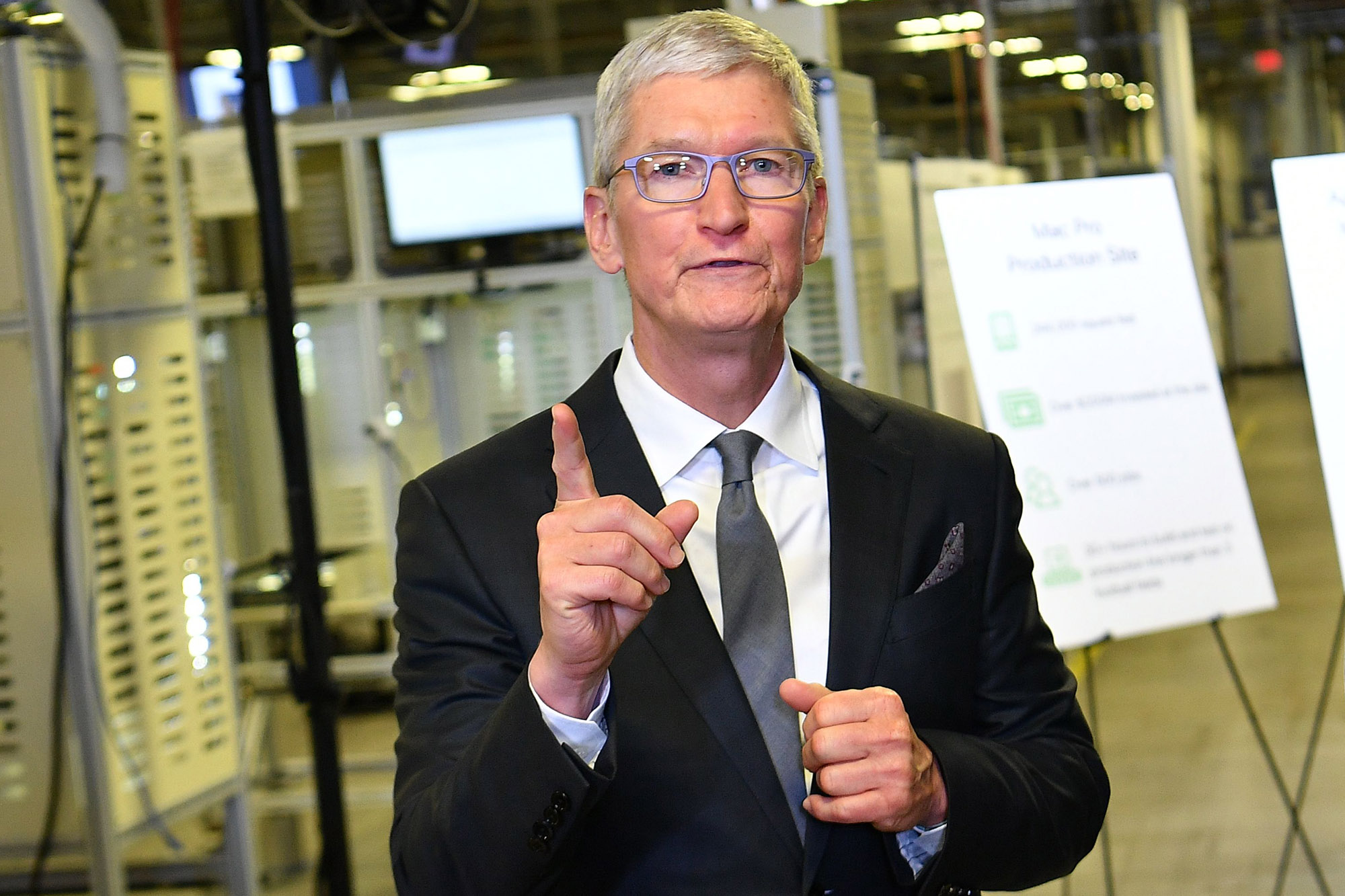 Apple CEO Tim Cook defended removing Parler from his company’s App Store — saying he doesn’t see an “intersection” between the right to freedom of speech and the ability to provoke violence.

Apple and Google booted the conservative-leaning social media site’s app and Amazon –Web Services dropped Parler from its servers — following the violent riots at the US Capitol on Jan. 6 that led to the deaths of five people, including a cop

Cook said there are more than 2 million apps on the App Store and they all are expected to abide by the terms of service.

“We obviously don’t control what’s on the Internet, but we’ve never viewed that our platform should be a simple replication of the Internet. We have rules and regulations and we just ask that people abide by those,” Apple’s top exec said in the interview that aired Sunday.

Asked by Wallace whether taking Parler off Apple would drive the users deeper into the underground, Cook said that doesn’t have to be the case.

“We’ve only suspended them for us. And so, if they get their moderation together, they would be back on there,” he said.

After Twitter and a number of other Big Tech platforms banned President Trump over his comments following the chaos at the Capitol, many of his supporters flocked to Parler, which has less restrictions for content.

John Martze, the CEO of Parler, has sued Amazon citing violations of US antitrust law for removing the social media company from its servers.

He said he and his family have been in hiding because of death threats and constant harassment.