Apple, Citigroup to help US women travel to get abortion 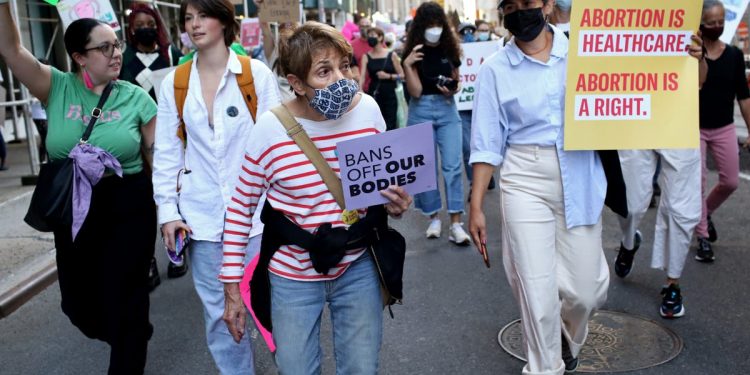 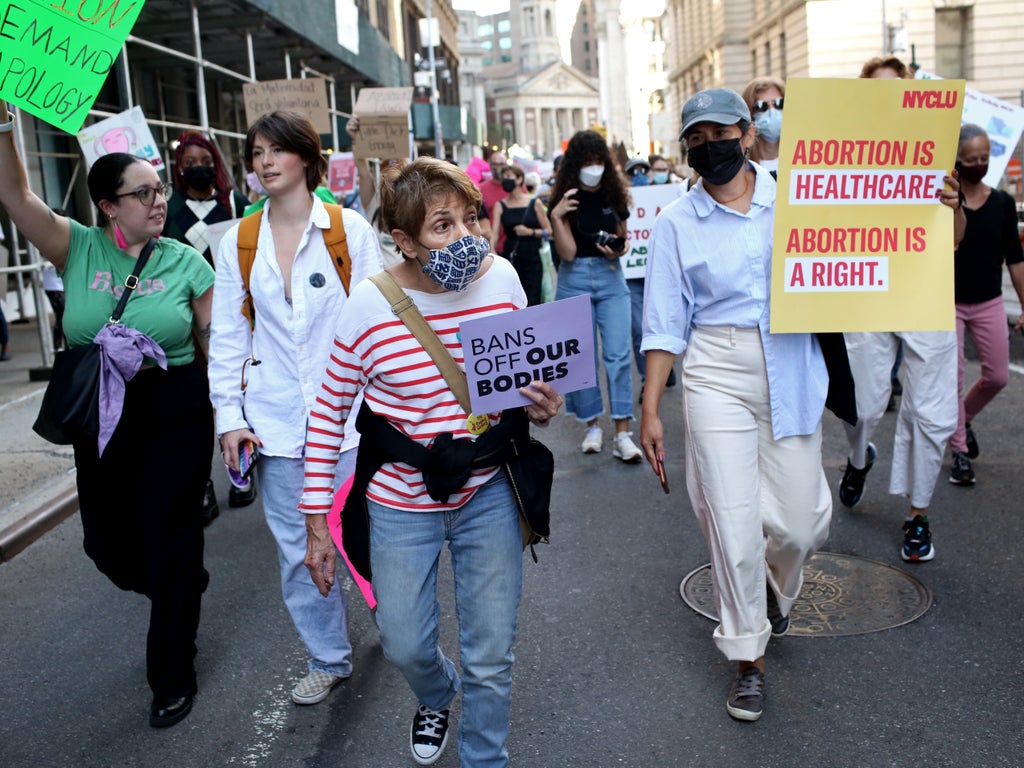 Apple and Citigroup, two of America’s biggest firms, have pledged that their health insurance policies will cover abortions and help women living in states that have effectively banned the procedure to travel if they require it.

The investment bank, which has more than 200,000 employees worldwide with 65,000 in the US alone, said in a regulatory filing that it would cover the travel expenses of US staff seeking abortions.

Meanwhile, technology giant Apple confirmed to US news website Axios that it would cover the cost of abortions for workers, as well as travel fees if needed.

The two companies are the latest in a string of firms that have responded to abortion restrictions such as those seen in Texas.

The new policies come as the Supreme Court is expected to consider a Mississippi law that would ban abortion after 15 weeks of pregnancy, including pregnancies as a result of rape or incest.

The state passed the law in 2018, but it has not been enforced due to a legal challenge by the Jackson Women’s Health Organisation, which is the only abortion provider in Mississippi.

It is asking for Roe v Wade, a 1973 case that led to women’s right to abortion becoming constitutional, to be overturned.

If the Supreme Court rules in favour of the state of Mississippi, states would be able to set their own standards for the procedure, which could include complete bans before a foetus becomes viable, which usually occurs at 24 weeks.

Texas became the first state to implement a near-total ban on abortion in September 2021, passing legislation that empowers any private citizen to sue an abortion provider who violates the law.

Citigroup said in its letter to shareholders this week: “In response to changes in reproductive healthcare laws in certain states in the US, beginning in 2022 we provide travel benefits to facilitate access to adequate resources.”

Last year, Salesforce said it would help employees leave Texas if they chose to do so, while the CEO of Match.com announced she started a fund to support employees there who are seeking abortions.