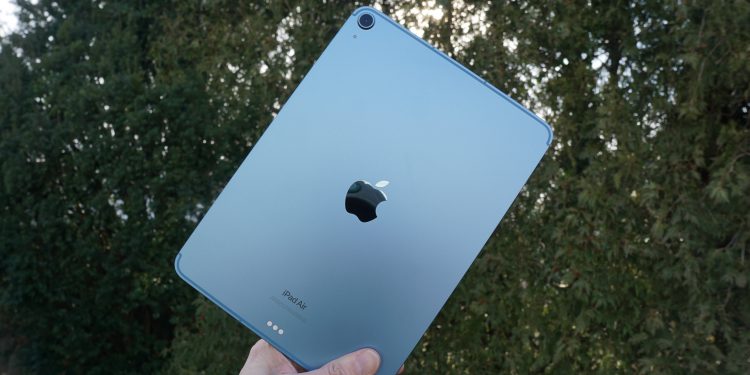 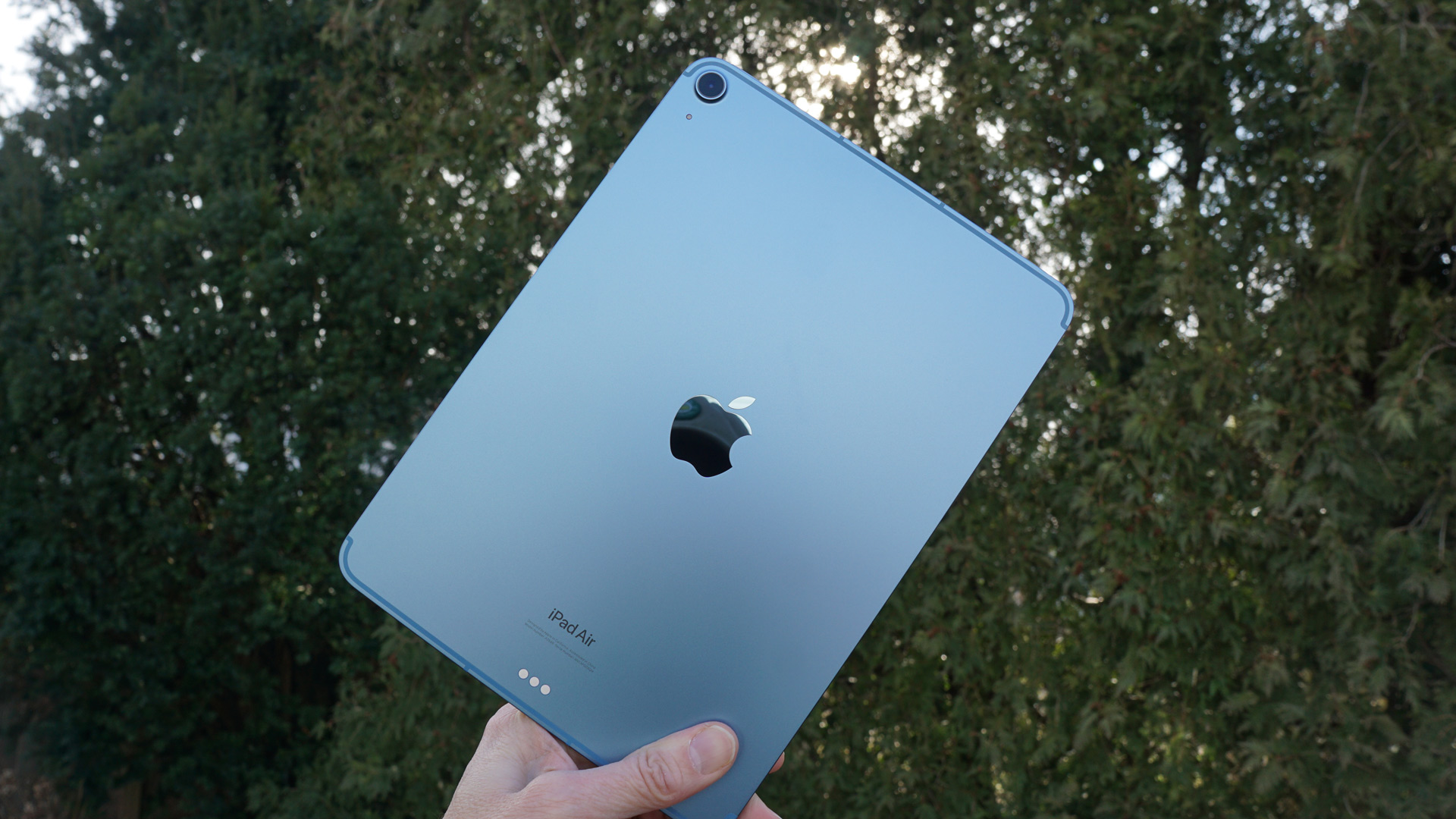 Apple is many things, secretive, sometimes expensive, but it’s not sloppy. To build new Apple iPad Air tablets that creak when you hold or press them, that would be sloppy or worse.

On Reddit, there are some new iPad Air owners accusing the tech giant of shoddy workmanship. They say the back panel of the iPad Air (2022) is thinner than the fourth-generation iPad Air and that they can “almost feel the battery through the plate when you hold the device.”

The claim is that the aluminum back is so thin that somehow their digits can feel a battery or component through it? Maybe it’s this Reddit member’s insufficient powers of description at work. The back would have to be paper-thin to “feel” something through it. One would have to assume that they mean the back isn’t as stiff or rigid as it should be.

Elsewhere, we have a video (above) from Lewis Painter, a Macworld UK reporter who shows how when he presses with his thumb on the 10.9-in device’s back it makes a sound. Because everyone else has described it as “creaky,” Painter calls it that, too. Though the sound I hear is more of a click.

As you know, we have a couple of these new M1-based Apple iPad Air tablets at TechRadar. One with me in New York and the other with our Global Editor in Chief Gareth Beavis in the UK. Beavis did not report any build issues in his iPad Air review, nor did I in my “24 hours with the iPad Air.”

When I heard about these reports, though, I grabbed the blue tablet, removed it from its Smart Cover, and started pressing the 0.24-inch-thick frame (the exact same thickness as the iPad Air 4). It is a rigid piece of metal and glass and resists bending even when you twist it. It feels solid and there’s no place where I can press it and feel, for instance, some sort of gap underneath.

I absolutely do not feel any components.

There are a couple of spots where if I put my index finger on one side and thumb on the other and press, I can hear the faintest of soft clicks like I closed the sub-millimeter distance between two pieces of something. To hear it, though, I have to press my ear up against the tablet.

I hear nothing when I pick up the device by any corner. Nothing. Zilch.

Still, there’s no argument that the new iPad Air is in some crucial ways different than its predecessor.

Inside the fifth-generation iPad Air is a new Apple Silicon M1 Chip and 8 GB of RAM. These are different components than you’d find in the last iPad Air, which means the inside is different and, yes, the aluminum chassis could be thicker, thinner, or the same, depending on what Apple needed to do with the chips and battery.

Looking back at Reddit, I searched on “iPad creak,” and found the fresh posts complaining of these build issues. I also found this and this.

People have been reporting sounds of some sort or another with this iPad Pro chassis-style iPads for years. It’s not a new concern, but I’m also far from convinced it’s a widespread problem.

When Apple introduced the Pro-style, which sandwiches components between two flat and perfectly parallel panels, I think they created a better environment for a tiny amount of body and screen give. The original iPad Air design gradually bends the bottom edge up toward the screen creating a curve that probably moved less around the edge (I’m sure it still had some tiny give in the middle).

Unless Apple were to build a solid piece of metal that magically worked as a tablet, I think it’s impossible to engineer out all of the give.

I would not want loud “clicks,” or “creaks,” or a screen that moves up and away from the tablet body, but unless the iPad is broken or from a bad batch, I’m not buying that there’s a real issue here.

Are you “holding the iPad Air wrong?” No, but I think we’re making a “creak” out to be a roar.

Who is Nina Agdal?