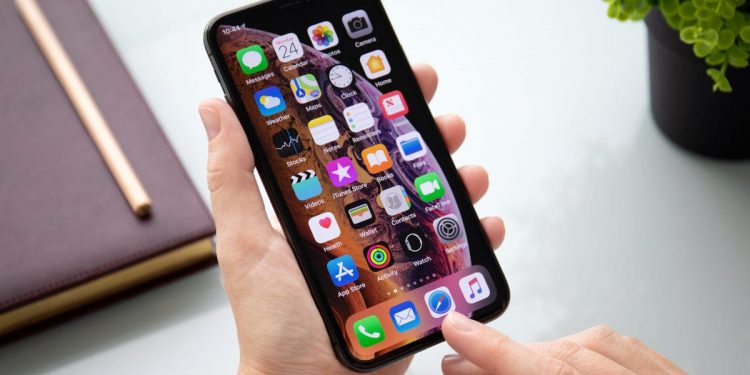 
Apple is making it harder for thieves to send in stolen iPhones for repairs and then sell them off.

An internal Apple memo seen by MacRumors advised technicians at Apple stores or Apple Authorized Service Providers to consult the GSMA Device Registry to determine if the phone they’re working on has been registered as missing or stolen. If the phone is listed in the registry as missing, technicians have been told to refuse to work on the device. This should deter thieves from sending in stolen iPhones to Apple for repairs, MacRumors said.

Users can report their devices as missing on the GSMA Device Registry by updating the list with the phone’s IMEI number. The number can be found in the iPhone’s Settings app, under General > About.

Apple’s latest policy is an additional step in ensuring that stolen iPhones are not sent to Apple’s technicians for repairs. Currently, Apple Stores or Apple Authorized Service Providers are not allowed to repair an iPhone if the customer is unable to disable the “Find My iPhone” function, a geolocation service which tracks where an iPhone is, according to MacRumors.

There are no official statistics on stolen iPhones, but the perceived premium quality of the iPhone has long made it a target for thieves.