Apple makes it ‘pointless’ to steal iPhones with genius change 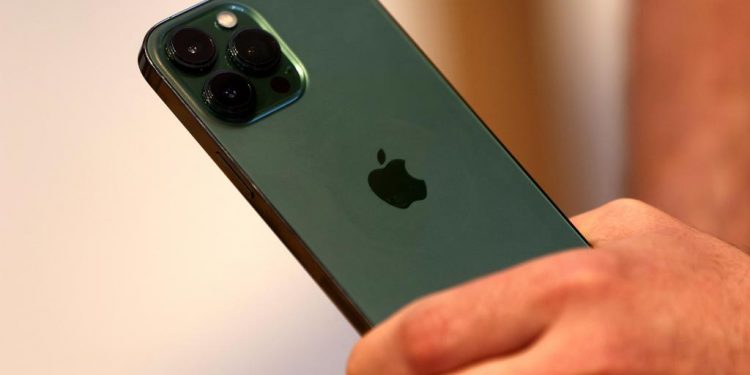 
Apple is making it harder for thieves to flog stolen iPhones.

According to MacRumours, the California firm has instructed staff at its stores not to repair iPhones reported as missing or stolen.

The policy change, distributed through an internal memo, is intended to stop criminals from cashing in on genuine repairs.

The global GSMA registry allows gadget owners to register devices and list them as lost or stolen.

Apple’s memo orders staff to check the register using their regular diagnostic tools before accepting an iPhone for repair.

If the registry notifies them that the device in question has gone missing, they will have to turn down the service.

The instruction was issued to workers at Apple’s brick-and-mortar stores as well as authorized third-party service providers.

There’s no suggestion that staff will keep hold of phones or report potential thefts to the police.

Apple has already placed limits on repairing iPhones in Lost Mode, which you can turn on using iCloud.

The policies are designed to reduce the number of stolen iPhones brought to Apple for repair.

It follows the news that Apple will let customers fix their own iPhones for the first time starting this year.

In a statement in November, the Cupertino tech titan said that it will enable self-repairs by allowing access to Apple genuine parts and tools.

The new Self Service Repair scheme will begin in the US, with more countries to follow in 2022. Parts will first be available for the iPhone 12 and 13 ranges.

Apple said the new service would allow those who are comfortable with completing their own repairs the opportunity to do so.

The first stage of the program will offer repair parts for the iPhone display, battery and camera.

As part of the scheme, Apple will launch a new online store from which customers will be able to order replacement parts and any tools required.

Those who return used parts for recycling will be given credit towards their purchase.

The company said the new store would offer more than 200 individual parts and tools.