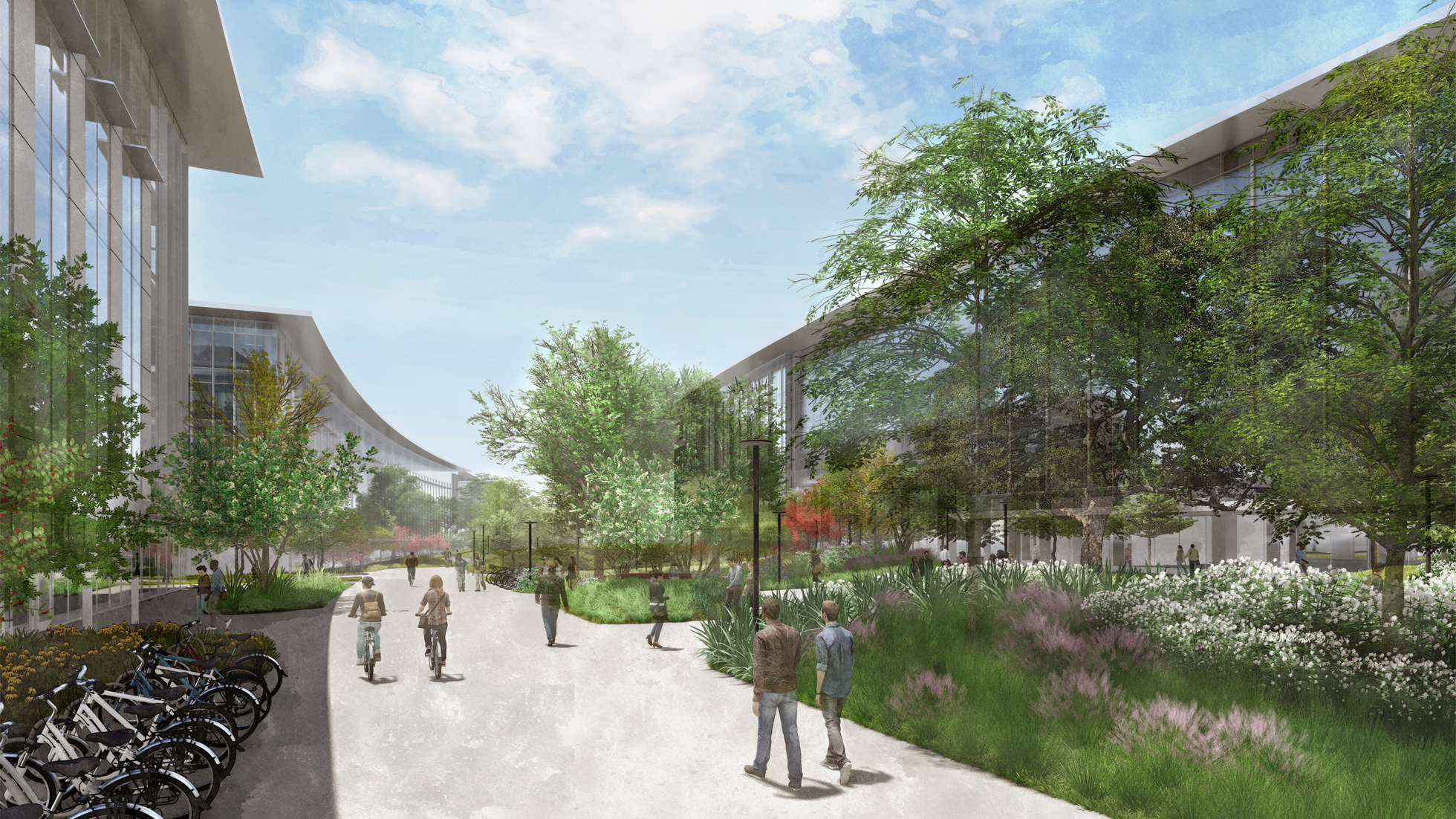 Apple is to spend another $80 billion in the US over the next five years, opening new facilities, creating new jobs, and devoting resources to future technologies – including 5G – as part of a $430 billion five-year spending programme.

The company had already pledged to invest $350 billion between 2018 and 2023 and create 20,000 jobs. It is now stepping up this commitment by 20% and create a further 20,000 roles as part of a package that it promises will drive economic benefits for every US state.

The $430 billion figure covers Apple’s direct investments as well as other spending with suppliers and on content creation through Apple TV+. It also includes local infrastructure spending and philanthropic endeavours.

The headline project is a new $1 billion Campus in North Carolina that will focus on areas such as Machine Learning, AI, and software engineering. However, there will be expansions at sites in other states, including California, Colorado, and Washington, while construction of a new campus in Austin, Texas is underway, as is a data centre in Iowa.

Apple also says further jobs will be created at suppliers in areas such as silicon engineering, manufacturing and 5G, the latter of which has become a priority at the company since the launch of its first compatible handset.

“At this moment of recovery and rebuilding, Apple is doubling down on our commitment to US innovation and manufacturing with a generational investment reaching communities across all 50 states,” said Tim Cook, Apple’s CEO.

“We’re creating jobs in cutting-edge fields — from 5G to silicon engineering to artificial intelligence — investing in the next generation of innovative new businesses, and in all our work, building toward a greener and more equitable future.”

Apple will hope its commitment to create high-skilled jobs and boost the wider technology industry will earn it plenty of goodwill as the US recovers from the Covid-19 pandemic, especially amid wider talk of tax increases.

The firm already claims to be the largest taxpayer in the US with a bill of $45 billion over the past five years and that it supports 2.7 million jobs directly and indirectly though suppliers and the app ecosystem.

Jana Kramer Accuses Mike Caussin of Adultery in Divorce Filing, Shocking No One

Matt Damon hopes’ Jennifer Lopez and Ben Affleck are back together