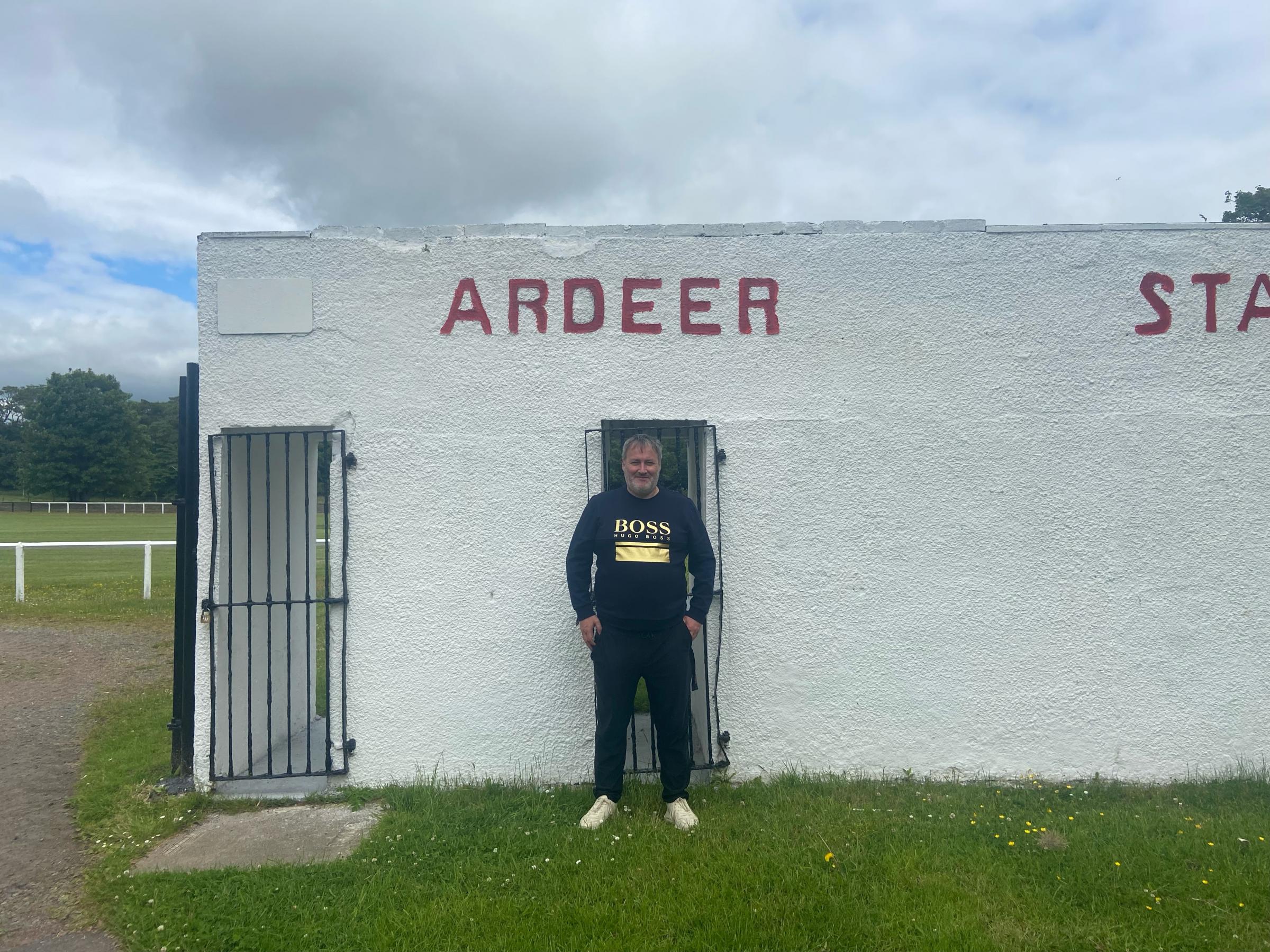 ARDEER Thistle have announced a massive deal which could be a huge step in the right direction for the club moving forward.

Businessman Hugh Clarke, who is the CEO of Clarke ePOS UK Ltd, is to step in and take over the club.

Clarke, and his company, have massive pedigree in Scottish football, with sponsorships at some of the nation’s best known clubs.

While the company also invest in the WoSFL setup already – backing Ryan Stevenson’s Glenafton side.

This sponsorship represents the largest commercial partnership secured since the inception of the Lowland League in 2013.

Clarke himself is a former junior footballer, having stints at Whitletts, Glenafton, Craigmark and Annbank.

He was quoted in 2014 as saying it was his “dream” to buy Ayr United, and guide them back to Scotland’s top flight.

Speaking to the Herald, Clarke thanked the outgoing committee team Peter McBlain, who has 27 years of service at the club, Ronnie Hamilton, who has been the President for 30 years and Billy Mitchell, the Chairman for the past year.

He commented: “Thanks to all above plus previous committee for their services and hard work in the previous years and we hope to build on the foundations and the history at Ardeer Thistle Football Club and more importantly working with the local community. Hopefully we can take the football club to the next level as the potential here is massive.

“Current manager Sean Kenney saved the day last season when the club lost all their players through Covid but gained promotion on only a £200 per week playing budget and a lot of hard work with all amateur players.”

He has also set lofty ambitions for the club moving forward, which include: “Hopefully promotion this season, renovations subject to local authority approval to aim toward SFA Club Licence, bringing on board a full-time commercial manager, and free match tickets to local schools to increase the support base.”