With 12 points on the season, the Coyotes have the worst record in the NHL this season and the fewest home wins in the Western Conference. Now, they might not have a home to play in.

The City of Glendale is reportedly attempting to prevent the Coyotes from playing in their home Gila River Arena, according to Katie Strang of The Athletic. The issue stems from delinquent tax bills and unpaid arena charges totaling over $1.3 million.

The city has already notified team ownership and the Gila River Arena management company of the cancellation of the franchise’s business license. According to a letter from City Manager Kevin Phelps to team president and CEO Xavier Gutierrez, the team owes the city about $250,000, with the rest owed to the state.

The Coyotes have been notified that they have until Dec. 20 to settle the outstanding debt. If they do not, the City of Glendale has instructed Gila River Arena management to deny team employees access to the arena.

The City of Glendale informed the team back in August that it was opting out of its joint lease agreement on June 30, 2022, which would make this season the franchise’s last in the arena.

The Coyotes’s next home game following the Dec. 20 deadline is scheduled for Dec. 23 against the Lightning.

The Game Awards 2021 Watch Along With Game Informer 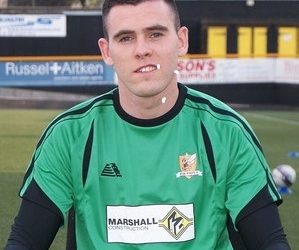 COWDENBEATH have signed a new... 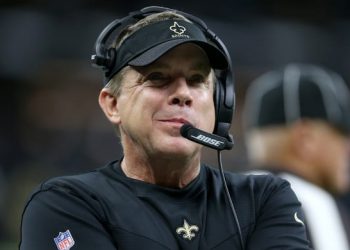 Over the next few weeks,... 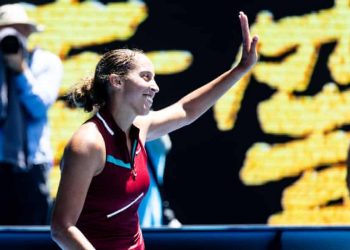 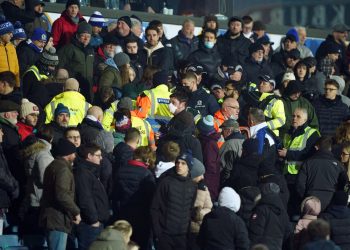 A football team’s doctor has...

THE Balearic and Canary Islands...

The Game Awards 2021 Watch Along With Game Informer