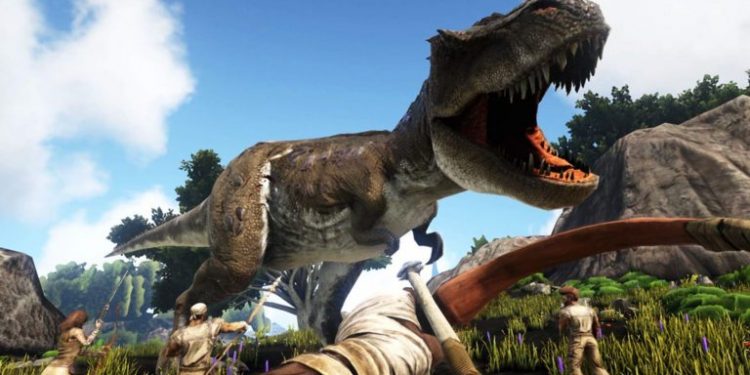 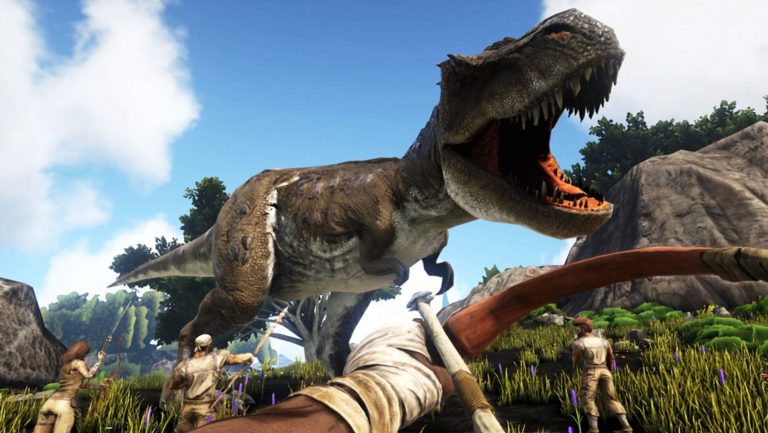 Studio Wildcard has pushed out the Ark update 2.73 PS4 patch notes for you to have a gander at, and although there’s no new content with this latest update, it does fix a number of lingering issues including exploits and crash bugs.

Read up on the full Ark Survival Evolved 2.73 patch notes below.