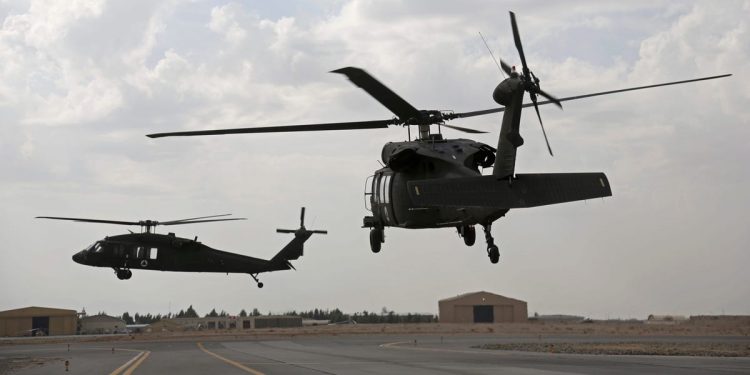 
Capt. James Bellew, an Army pilot at Fort Stewart-Hunter Airfield in Georgia, was killed last week in a helicopter crash that is currently under criminal investigation, Savannah Now reported.

“The incident is under investigation and the Soldier’s name will be released pending Next of Kin notification. Wright Army Airfield is closed until further notice,” read the initial statement. Bellew’s identity was confirmed by the Army later on the same day, WJCL reported.

An anonymous source familiar with the ongoing investigation told the Army Times that the incident, which occurred at approximately 2 a.m., was “not an accident.”

The US Army, as well as its Criminal Investigation Division, did not immediately return Insider’s request for comment.