Army to scrap tank that cost billions in taxpayer cash 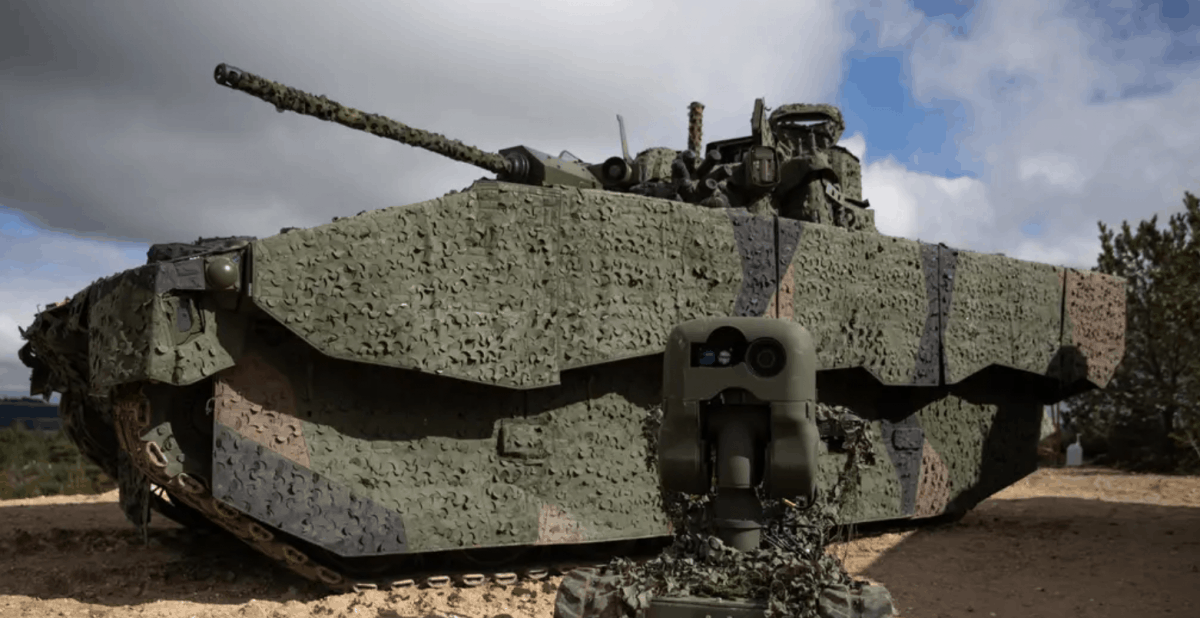 The Armed Forces plans to scrap an eye-watering expensive tax which cost billions in taxpayer cash without it ever seeing action.

According to the Daily Mail, the war weapon could not fire its guns on the go or move faster than 20 miles-per-hour in tests, forcing officials to look for alternatives.

The tank, which cost the government £4 billion, has reportedly caused its crews a number of health problems – including hearing loss and spinal injuries, which meant some troops had to be given steroid injections.

Only 26 of the 589 tanks ordered in 2014 have been delivered, the newspaper reported, setting the stage for a legal battle as the Ministry of Defence seeks compensation.

Defence minister Jeremy Quin told MPs the project may be cancelled, but insisted all parties involved in the project want to make the vehicle a success. Speaking before MPs on the Defence Select Committee, Quin expressed his regret that the project had caused so much trouble.

The contract costs a total of £5.5 billion, and £3.2 billion in taxpayer cash has been spent so far. Mark Francois, a former defence minister, told Quin: “If you are having to give people steroid injections after having been in the vehicle, that tells you everything you need to know.”

Meanwhile more than two million pieces of dodgy PPE deemed unusable by the NHS have been put on sale by the government.

The medical gowns from China cost taxpayers almost £100 milllion – but will now be sent to other countries.

This is despite being found unfit for frontline healthcare staff throughout the pandemic, because they were single instead of double-wrapped.

Jolyon Maugham QC, whose not-for-profit group the Good Law Project has led a number of legal challenges against the government, told Metro – which broke the story – that a further order worth £70 million was put through from a jeweller in Florida.

He said: “Those gowns too are unusable by the NHS. Will this government ever come clean about the scale of waste of public money?”

DHSC’s response to a Freedom of Information request submitted by Metro said: “Sterile gowns for use in UK Healthcare settings are required to be double wrapped in order to ensure that they meet the standards for standard sterile procedures and processes.

“The gowns provided by China National Instruments were all single wrapped rather than double and were therefore unable to be used.

“However, not all countries require double wrapping of gowns, and so the gowns that do not meet these UK requirements may still meet the relevant requirements in other countries and be fit for purpose elsewhere.”

A National Audit Office (NAO) report revealed last year that the government established a fast-track VIP lane to purchase billions of pounds of PPE from little-known companies with political contacts in the Conservative party.

Suppliers with links to Tory politicians were ten times more likely to be awarded contracts than those who applied to the Department of Health and Social Care.

Fife youngsters urged to get out and have fun

Fife youngsters urged to get out and have fun

Mackenzie McKee: I Endanger My Kids Because I’m a Fun Mom!