Arnold Schwarzenegger opens up about life as a grandfather: ‘It is the easiest thing’ 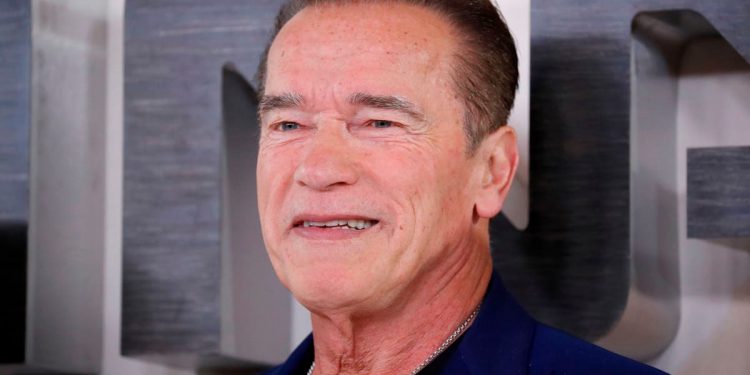 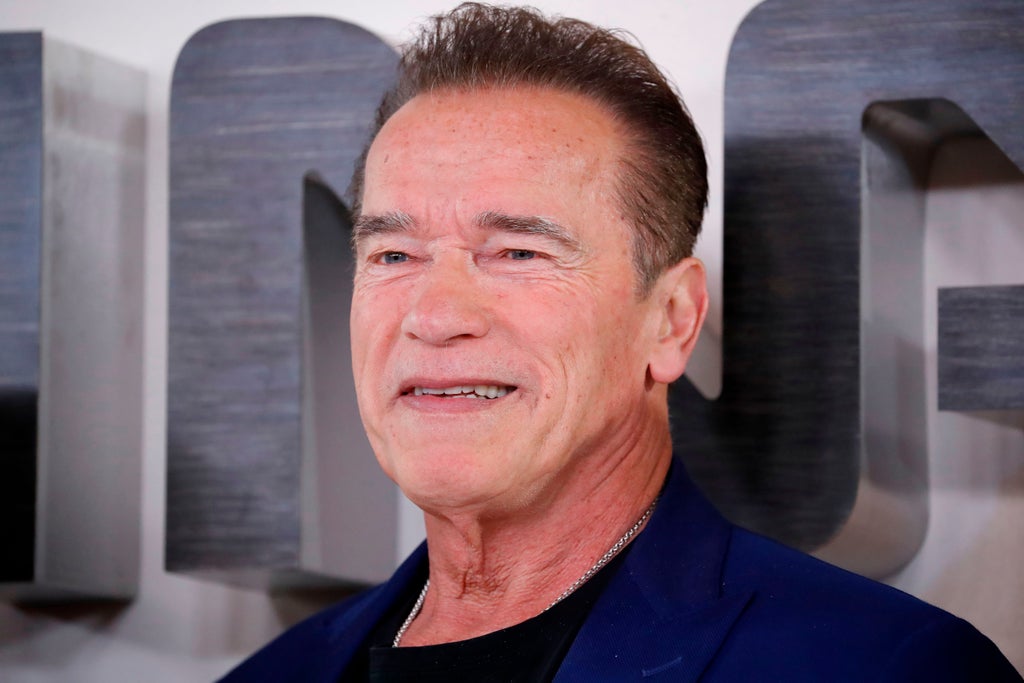 Arnold Schwarzenegger has opened up about his family life, detailing how being a grandfather is one of the “easiest things” he’s had to do.

While appearing on Jimmy Kimmel Live! on February 10, Schwarzenegger, 74, discussed how he has another grandchild on the way, as his daughter, Katherine Schwarzenegger is currently pregnant. Along with this soon-to-be baby, Katherine and her husband, Chris Pratt, have a one-year-old daughter, Lyla. And for the Terminator star, being a grandad has been a real treat.

“I’ll tell you one thing that it is the easiest thing to be a grandfather,” he said. “Because they come over to the house, you play with Lyla for around an hour or two. I put her on the horse, I put her with the dog, I play with the dog, and after two hours, they leave. Over.”

“It’s fantastic, I tell you,” he added. “I have a great time when they come over to the house.”

Speaking of Pratt, Schwarzenegger expressed how he’s a “fantastic guy” and “a great son-in-law.”

“I love my daughter, Katherine,” the former governor of California explained. “She’s so wonderful and I’m so proud of her. They’re great. When they come over, the whole house lights up.”

Kimmel then brought up the gender of Schwarzenegger’s future grandchild, asking if Katherine told her father what it is. The bodybuilder noted that he not only doesn’t know the sex but he’s been bad at keeping things a secret.

However, he doesn’t think Pratt or Katherine know either, since he and his ex-wife, Maria Shriver, never wanted to know the gender when they were expecting kids. Along with Katherine, Shriver and Schwarzenegger had three children: Christina, 30, Patrick, 28, and Christopher, 24.

“For us, it was always a guessing kind of a game, and so I think because Katherine is a lot like Maria, I think that she probably would go in the same direction and not want to know,” he said. “This is just a guess, and also she cannot trust me.”

Aside from his children with Shriver, Schwarzenegger shares his son, Joseph Baena, 24, with Mildred Baena, a woman that Schwarzenegger had an affair with in 2011.

Previously, Schwarzenegger has detailed how much he enjoys having grandchildren. During an appearance on Jimmy Kimmel Live! back in April 2021, he was asked how he felt about being a grandfather for the first time.

“Fantastic,” he said. “The only thing is, it makes me feel old to think about now,  I have a grandchild. But it’s really great having a grandchild. It’s a beautiful, beautiful baby, baby Lyla.”

“I’m very proud of Katherine and Chris,” he added. “They’re doing really great together as parents.”

Too Much Marijuana Can Make You Unpleasantly, Dangerously Sick

Too Much Marijuana Can Make You Unpleasantly, Dangerously Sick